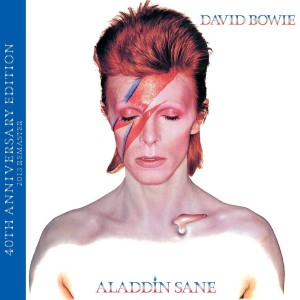 We look forward to hearing the new 2013 remaster by Ray Staff, but that is about the only thing going for this rather pointless – bonus-track free – reissue of David Bowie‘s 1973 album. Why EMI chose not to repeat the vinyl / DVD offering of last year’s Ziggy Stardust reissue is anybody’s guess. 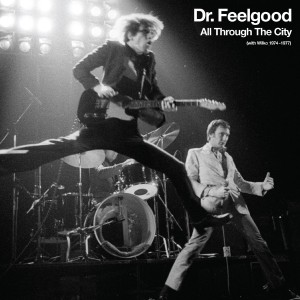 Dr Feelgood  / All Through The City

Superb four-disc set (3CD+DVD) documenting the Wilko Johnson-era of Dr. Feelgood. This set is a repackage of the now out-of-print original issue from last year. Highly recommended, especially at this new cheap price. 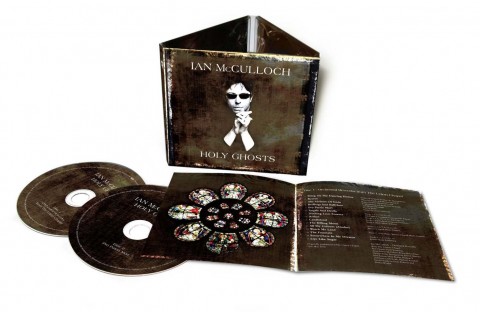 A new two-CD set, from the Ian McCulloch, with disc one containing orchestral re-workings of classic Echo & The Bunnymen and solo tracks, originally recorded live at The Union Chapel, London in 2012 (mixed and produced by Youth) and new studio album Pro Patria Mori that showcases ten new songs . 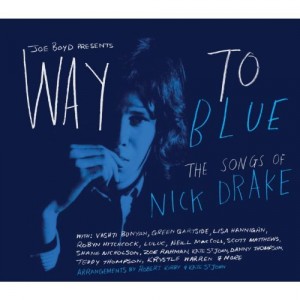 Way To Blue: The Songs Of Nick Drake 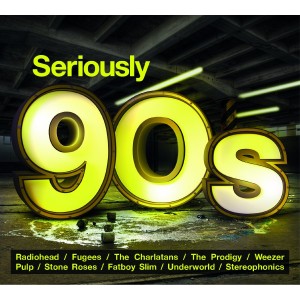 A 58-track, 3CD compilation of music from the 1990s, including chart hits (Natalie Imbruglia, The Lightning Seeds), indie-Britpop (Pulp, Radiohead, Suede, Supergrass) and dance-orientated material (Stereo MCs, Prodigy, Underworld). On the face of it, a solid compilation, until you realise there is nothing from Blur or Oasis included. Rather like those ‘best of the sixties’ compilations that omit The Beatles and The Rolling Stones.