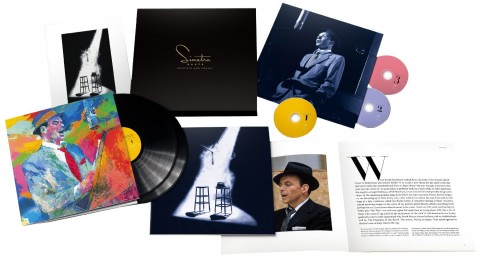 This reissue celebrates twenty years since the first Frank Sinatra Duets album was released. The Super Deluxe Edition box comes with two LPs, two CDs and a DVD amongst other content. 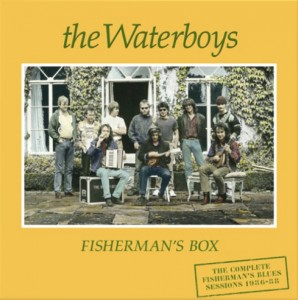 After a few weeks of delays, the excellent value 6CD version of The Waterboys‘ Fisherman’s Box is out today. This comes packaged in a small clamshell box rather than the deluxe edition’s twelve-inch box. 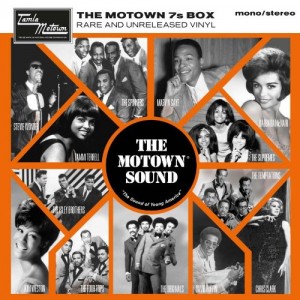 Universal offer up this collection of 14 rare and previously unreleased gems across seven seven-inch vinyl records. Highlights include Do I Love You by Frank Wilson – thought to be the world’s rarest Motown 45 as an original pressing. This numbered, limited release also contains new-to-vinyl tracks from Marvin Gaye, the Four Tops, The Isley Brothers, Diana Ross and the Supremes, Stevie Wonder and The Temptations. Comes with MP3 download code. 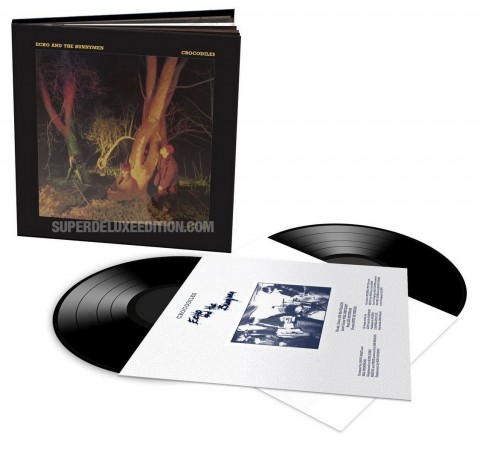 Exceptional presentation for Echo and the Bunnymen’s debut album. Comes with two heavyweight LPs and notes in the book pages from guitarist Will Sergeant. 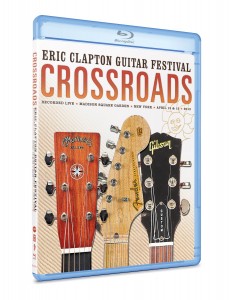 Some of the world’s greatest guitarists, including Eric Clapton, John Mayer, Jeff Beck, Keith Richards and B.B. King, gather to perform at the Crossroads Guitar Festival in New York City in April 2013. 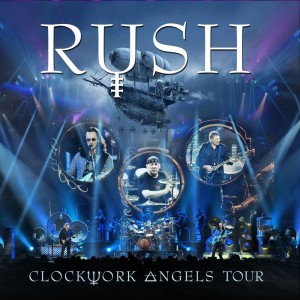 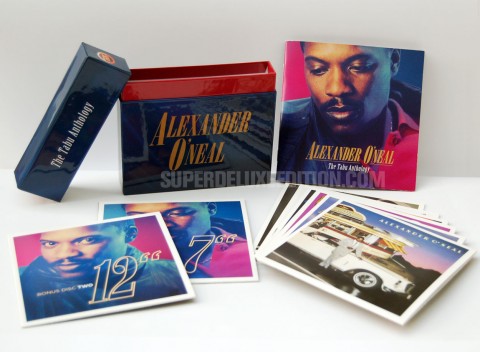 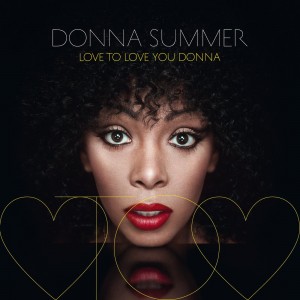 Three weeks after the CD release of this Donna Summer remix project, comes a vinyl version. Features classic tracks remixed by the likes of Hot Chip, Afrojack and Giorgio Moroder himself. 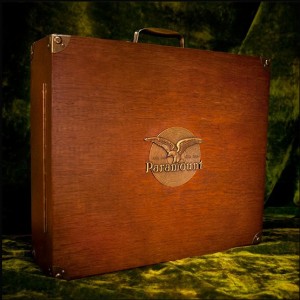 Possibly the most lavish deluxe set ever released, but will people buy it at this price? Eight heavyweight vinyl records and USB stick containing over 800 tracks come packaged in an oak cabinet. 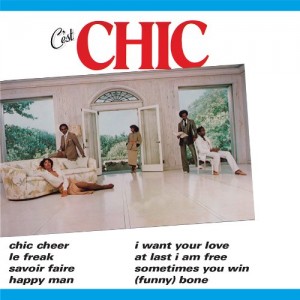 Chic’s classic 1978 second album contains the monster hits Le Freak and I Want Your Love. This reissue is pressed on heavyweight 180g vinyl. 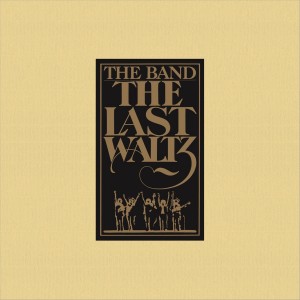 This new 3LP edition of The Band‘s classic Last Waltz was mastered Chris Bellman at Bernie Grundman Studios from the original analog tapes and pressed at RTI.