Extreme‘s ‘Funked Up Fairy Tale’ from 1990 includes the classic More Than Words and this two-disc remaster comes with a bonus disc of radio edits, B-sides and remixes. 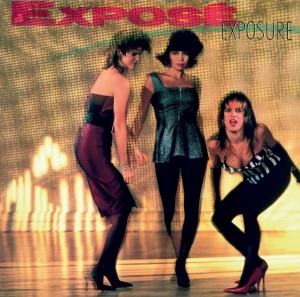 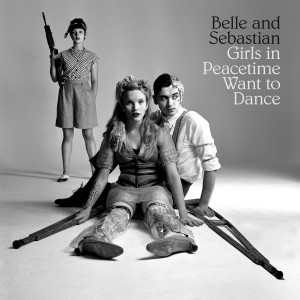 This limited edition 4LP vinyl box of the new Belle and Sebastian album comes in a lift-off lid box with download voucher and poster. Features two extended mixes and four bonus tracks, two of which are exclusive. 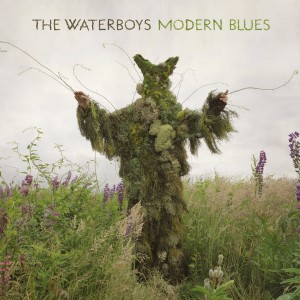 New nine-track Waterboys album recorded in Nashville. The two-LP vinyl edition includes a bonus track  –  an acoustic demo of Long Strange Golden Road which takes up all of side four. 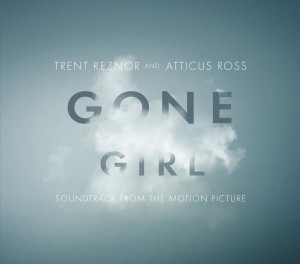 Another fine David Fincher soundtrack from Reznor and Ross. This atmospheric, brooding score is available on double vinyl or CD. 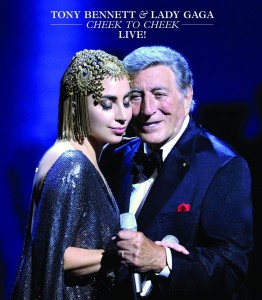