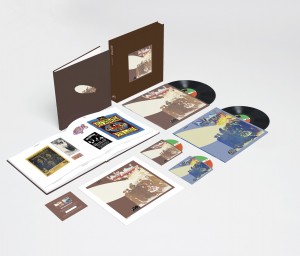 The Led Zeppelin reissues are finally here, complete with ‘companion’ audio discs with unreleased material. Whether the expensive no-bonus-audio box sets provide value or an Oasis-style you’ve-been-had feeling, remains to be seen. 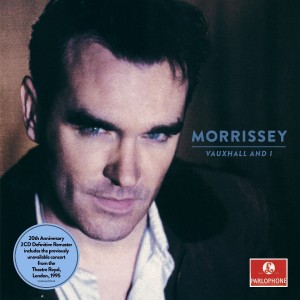 Is this Morrissey‘s best solo album? It’s a moot point – because it’s certainly in the top two (with Viva Hate) and deserves to be in your collection. A welcome lack of George Lucas-style fiddling makes a change from previous reissues, and the vinyl release is particularly pleasing. 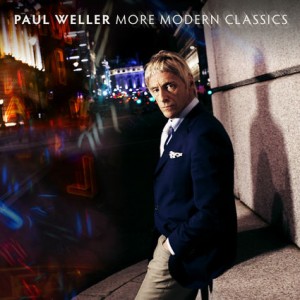 The ‘Modfather’ offers up three CDs of More Modern Classics, and although that description might not be totally appropriate for some of the turn-of-the-Millennium material, 22 Dreams was superb, while recent albums Wake Up The Nation and Sonik Kicks certainly blew off a few cobwebs. 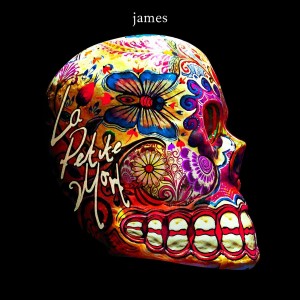