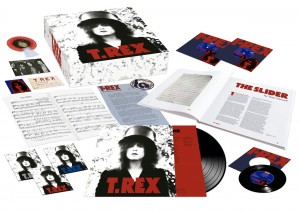 Massive box full of vinyl, CDs, a DVD and a mass of memorabilia. More here. 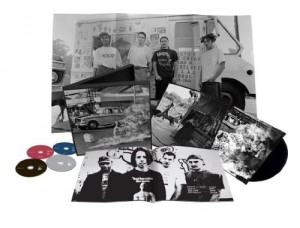 The acclaimed debut gets the deluxe treatment in this generous deluxe box. More here. 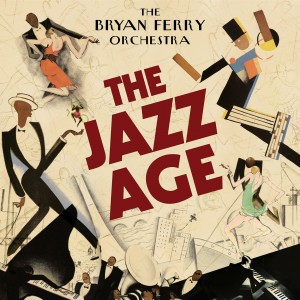 Bryan Ferry doesn’t appear to play anything on this record, but his ‘jazz orchestra’ do! These are instrumental 1920s jazz interpretations of some of the Roxy Music frontman’s best songs. More here. 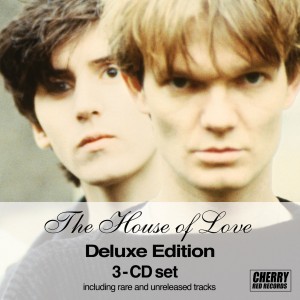 A massive celebration of a classic album – Singles, B-sides and previously unreleased mixes and demos are included across three CDs. More here. 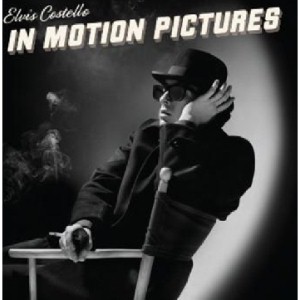 Compilation of Declan McManus’s songs used in, or written for movies. More here. 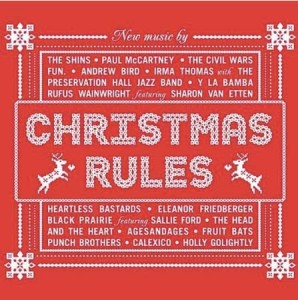 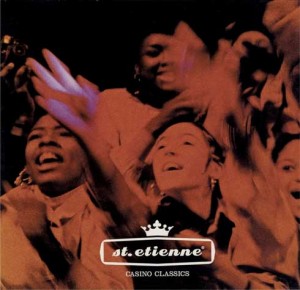