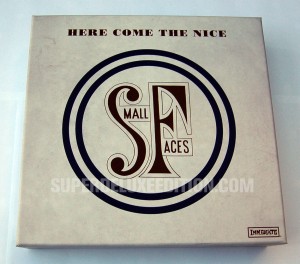 Exemplary quality and presentation for this Small Faces box. The four CDs and four vinyl records within are a treasure-trove of unreleased material and outtakes as well as classic ‘A’ and ‘B’ sides. The book is superb. Highly recommended. 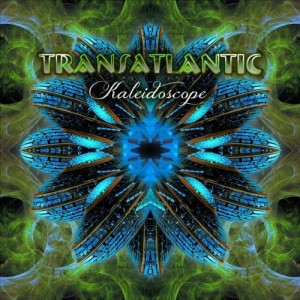 Reunited in 2009, the progressive rock band Transatlantic features current and ex-members of Dream Theater, Marillion, The Winery Dogs, The Flower Kings, and Spock’s Beard. Kaleidoscope is their fourth album and is available in this special three-disc deluxe set as well as a smart 3LP+2CD vinyl package. 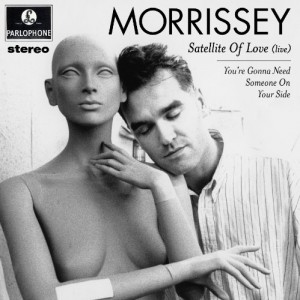 This Morrissey heavyweight vinyl 4-track twelve-inch would probably be £15.99 if it was Record Store Day. As it is, it’s a relative bargain on Amazon at less than £6. You need to spend a few more quid to get the seven-inch picture disc. Predictably, that has an exclusive B-side. 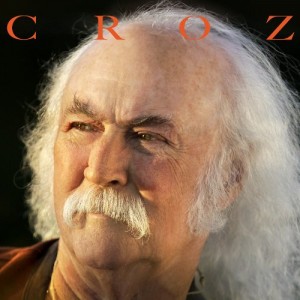 As well as a new release from Moz, we have here Croz, the first studio album from David Crosby in 20 years. Features the talents of Mark Knopfler and Wynton Marsalis amongst others. 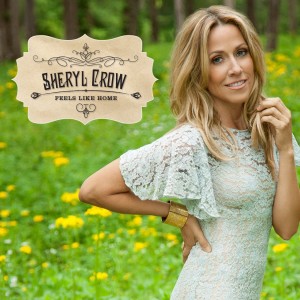 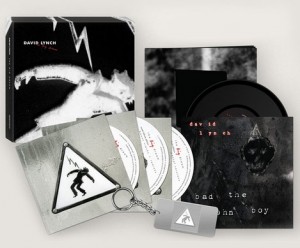 David Lynch’s second album, last year’s The Big Dream, is issued this week as a Super Deluxe Edition box set. More generous with extras that 2012’s Crazy Clown Time SDE, this 3CD+7″vinyl set includes an instrumental version of the album so you can listen to the record in what we like to call ‘soundtrack’ mode. Only 500 copies of this worldwide. 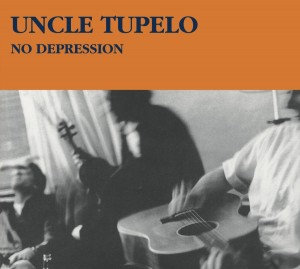 Expanded to two discs, the original 1990 Uncle Tupelo album now benefits from 22 bonus tracks, including the CD debut of the Not Forever, Just For Now demo tape. 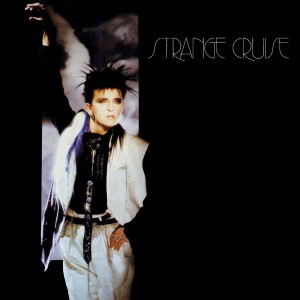 First time on CD for this short-lived Steve Strange outfit. The Mike Hedges produced album was originally issued in 1986 and this Cherry Red Records re-release adds a few bonus tracks.