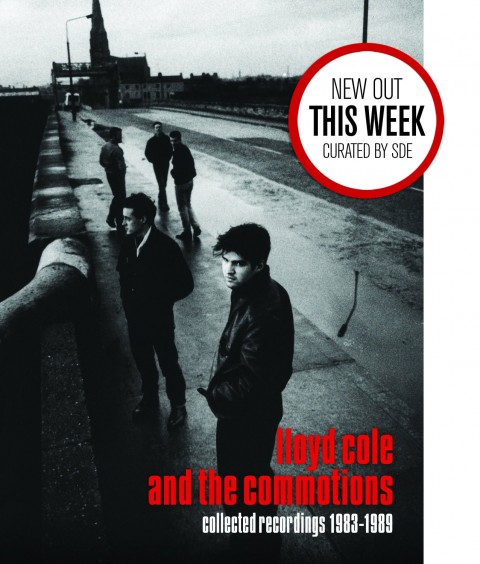 Review of the Lloyd Cole and the Commotions six-disc box due later this week. In the meantime can read an interview with Lloyd. 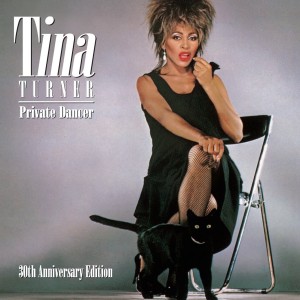 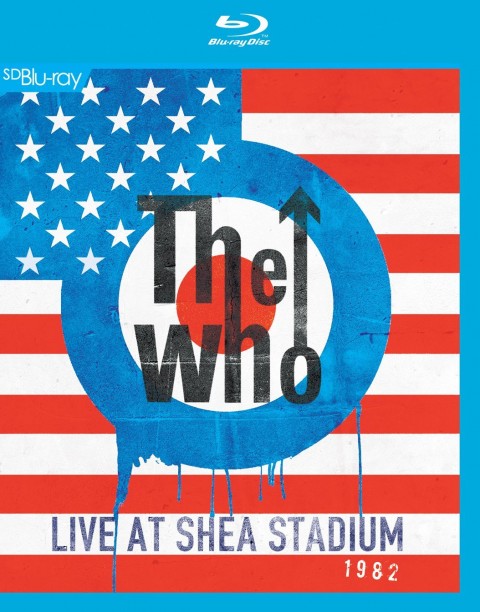 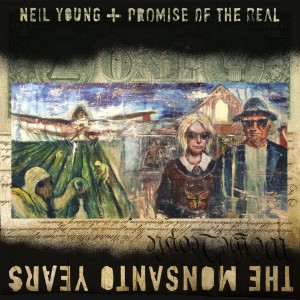 New concept/protest album from Neil Young back by band of relative youngsters Promise of the Real. Deluxe comes with a DVD of videos. 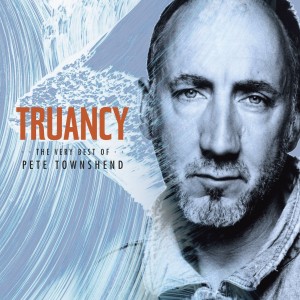 New solo ‘best of’ for Pete Townshend. The 17-track compilation has been remastered and signals the start of a major reissue programme. 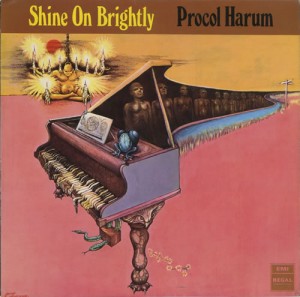 Various Procol Harum reissues out this week including this three-CD deluxe edition of 1968 album Shine On Brightly. 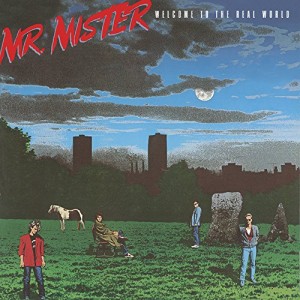 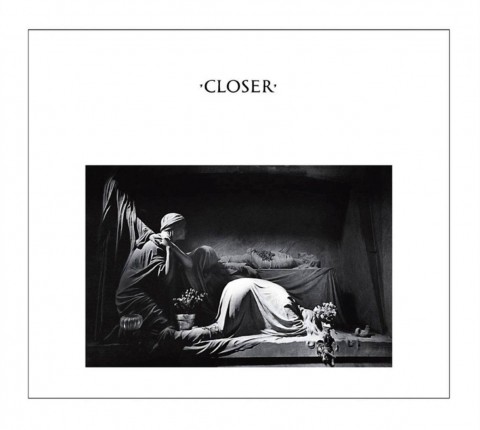 Rhino release Joy Division‘s two studio albums on vinyl this week with the compilations Still and Substance to follow later this month. 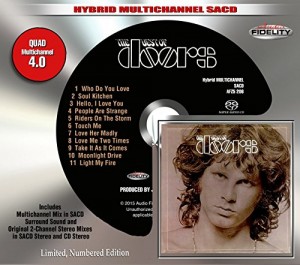 The Doors / The Best Of (hybrid SACD)

The eleven-track Doors compilation originally issued in 1973 is now re-released as a hybrid SACD including both the original Quad Mix and the two-channel stereo mix.