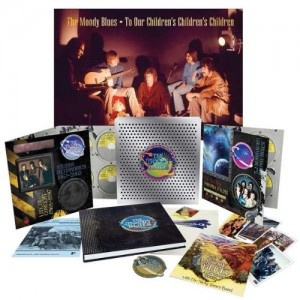 This enormous 17-disc Moody Blues set includes 11 CDs, three video DVDs and three audio-only DVDs with surround mixes of six of the albums. Let’s not forget the 120-page hardback book and various other items of memorabilia. 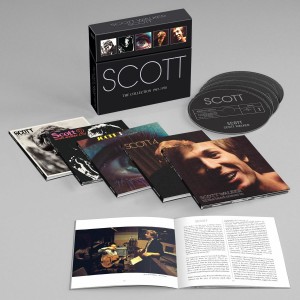 Scott Walker’s first five solo albums – Scott, Scott 2, Scott 3, Scott 4 and ‘Til The Band Comes In are collected in this new box set. Available on CD or vinyl, each album has been cut and mastered from the original tapes and presented with their original artwork. 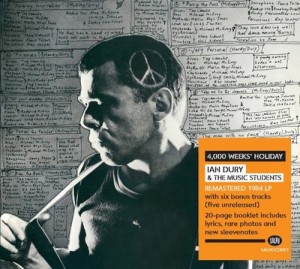 Salvo Music this week reissue the late, great Ian Dury‘s two Blockhead-free Polydor albums from the early eighties. Both are remastered from the original tapes and contain previously unreleased bonus tracks. Lord Upminster features the controversial Spasticus Autisticus, while on 1984’s 4,000 Weeks Holiday Dury is backed with a young band he dubbed The Music Studients. 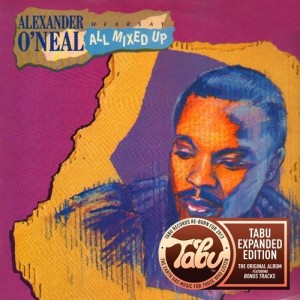 Alexander O’Neal / Hearsay: All Mixed Up

Another wave of Tabu reissues from Demon Music Group are issued today, with the headline act being Alexander O’Neal and his 1988 remix album Hearsay – All Mixed Up, which bizarrely doesn’t feature the track Hearsay. In fact this one-CD reissue contains just a single bonus track – Hitmix (The Offical Bootleg Megamix, 12″ Version) – over and above what was on the original CD. 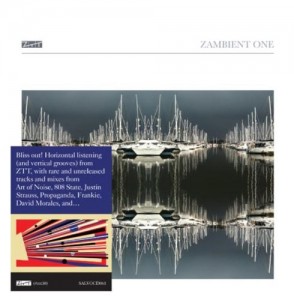 ZTT’s 13-track ‘soundtrack to an imaginary road movie’ is issued today. A rather quirky selection, that inevitably includes stalwarts Frankie Goes To Hollywood with a new-to-CD version of Relax. 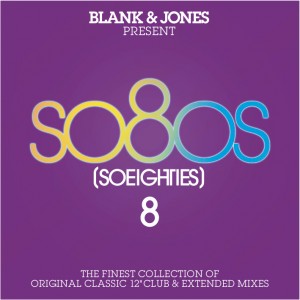 The exemplary three-disc compilation of extended remixes, curated by Blank & Jones is today available via amazon in the UK.