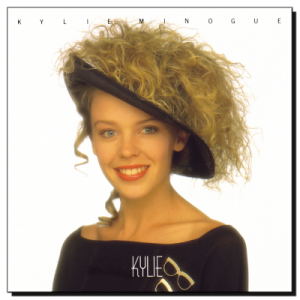 Kylie‘s four PWL studio albums are issued today by Cherry Red which each release being available across a number of editions, including the pricey super deluxe box. 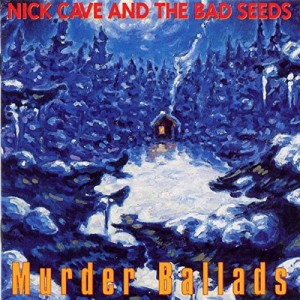 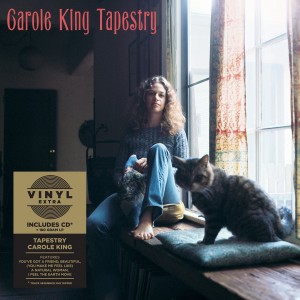 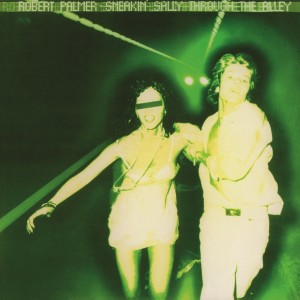 Music On Vinyl are issuing Robert Palmer‘s highly regarded 1974 debut on 180g vinyl. Recorded with The Meters and Lowell George of Little Feat, this mix of funk and R&B has aged better than some of his work from the 1980s. 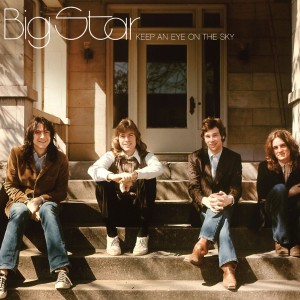 Rhino’s four-CD, 98-track Big Star career retrospective was originally released back in 2009 but has now been re-released in a reformatted, more compact presentation. This was issued back in late November in the US but is out this week in the UK. 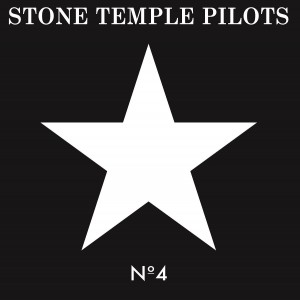 The Stone Temple Pilots 1999 album No. 4 features the single Sour Girl and has never been issued on vinyl – until now. Comes with a die-cut outer sleeve. 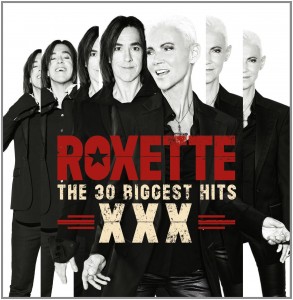 Per Gessle and Marie Fredriksson are back with a 30th anniversary world tour and this new double CD compilation featuring their biggest hits. 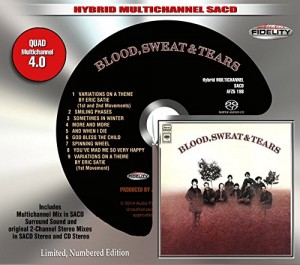 This SACD of Blood, Sweat & Tears’ eponymous 1968 album features a hi-res surround sound 4.0 quad mix as well as 2-channel stereo mixes. Because this is a hybrid disc the stereo works on all CD players.