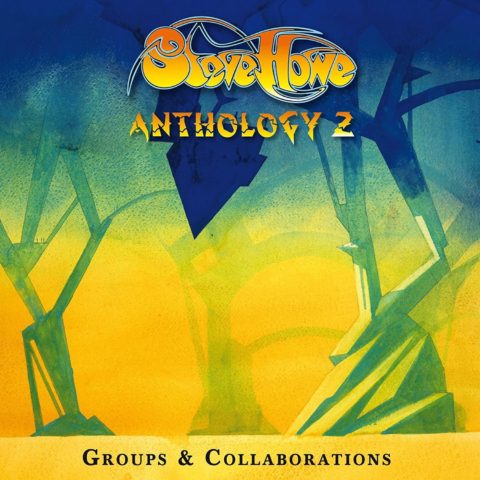 This second volume of Steve Howe‘s Anthology series is a three-CD set that focuses on key contributions to groups like Yes and Asia, while also rounding up his numerous collaborations with musicians like Paul Sutin and Oliver Wakeman. 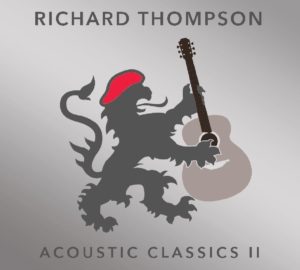 Richard Thompson follows up his 2014 release with a selection of more acoustic renderings of classic songs from his catalogue. 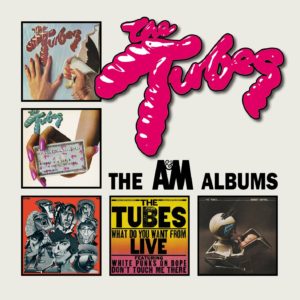 Caroline International release this five-CD, 59 track round up of The Tubes’ time with A&M Records between 1975-79. Includes a few bonus tracks. 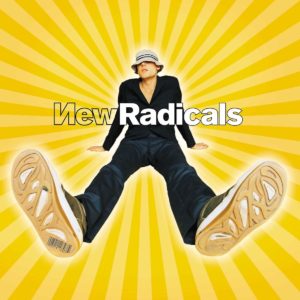 The first ever vinyl release of the New Radicals‘ 1998 album Maybe You’ve Been Brainwashed Too. Features the hit single You Get What You Give. 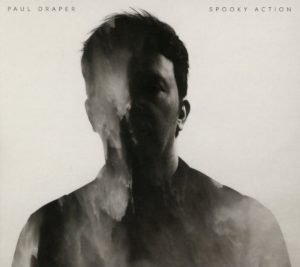 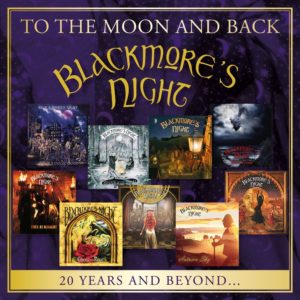