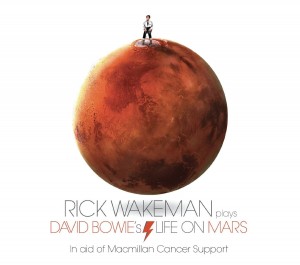 Wakeman’s fine tribute to the late David Bowie is issued on CD in aid of Macmillan Cancer Support. 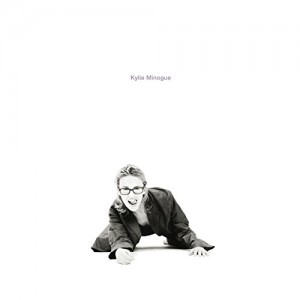 Be With Records reissue Kylie Minogue‘s 1994 debut which features Confide In Me and Put Yourself In My Place. This is pressed across two 180g vinyl records for the first time. 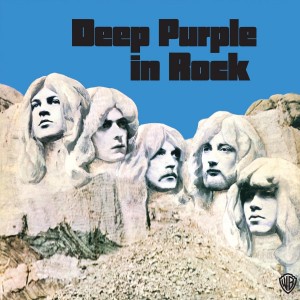 Deep Purple‘s fourth studio album is reissued on vinyl LP. In Rock includes Speed King and Child In Time. Follow-up Fireball is also being reissued on the black stuff. 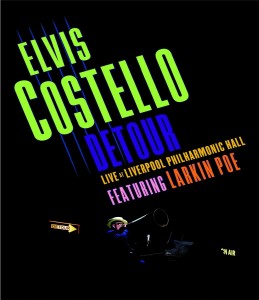 Elvis Costello‘s recent solo show Detour as performed at the Liverpool Philharmonic Hall. Available on DVD as well as this blu-ray. 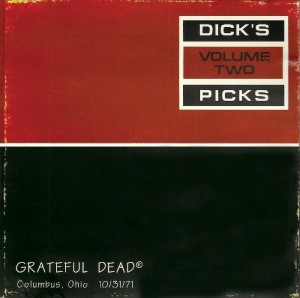 The only one-CD edition of ‘Dick’s Picks’ this features the Grateful Dead‘s legendary Halloween performance with the highlight being an incredible version of Dark Star. 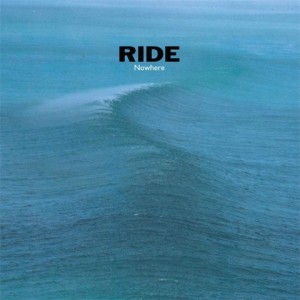 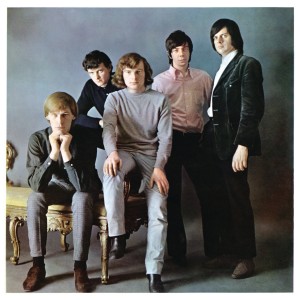 Them launched Van Morrison‘s career. In December 2015 we saw the release of The Complete Them 3CD set and this week Sony issue their 1965 debut album on vinyl LP, the puntastic The Angry Young Them. The only other Them album featuring Morrison, Them Again, is also reissued on LP. 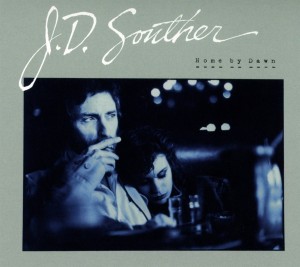 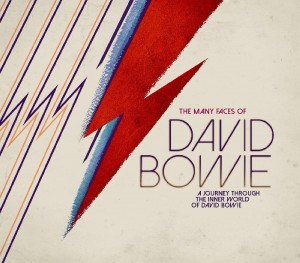 The Many Faces of David Bowie (3CD)