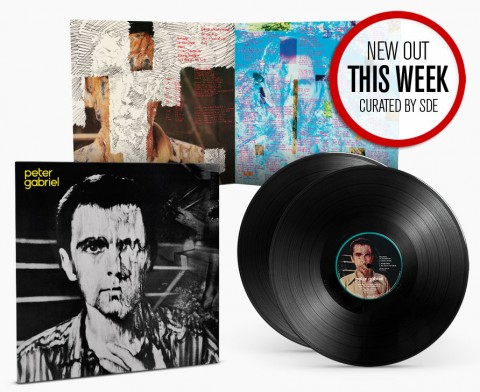 Peter Gabriel’s first four self-titled solo albums are being made available on vinyl for the first time since 2002. These are deluxe double 180g vinyl sets, half-mastered and cut to lacquers at 45RPM. 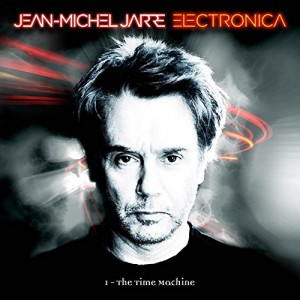 Jean-Michel Jarre‘s new album sees him collaborate with artists such as Vince Clarke, Pete Townshend and 3D from Massive Attack. Some limited (and signed) deluxe box sets are available. 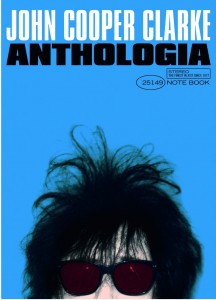 Punk poet, John Cooper Clarke sees 40 years of work distilled into a four-CD or 2LP collection. The former includes a DVD with which features rare footage. 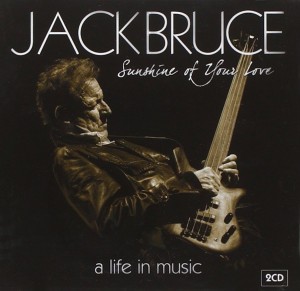 Jack Bruce / Sunshine of Your Love: A Life in Music (2CD)

35-track anthology that celebrates the highlights of Jack Bruce‘s career covering his output with Cream and solo work. Good value. 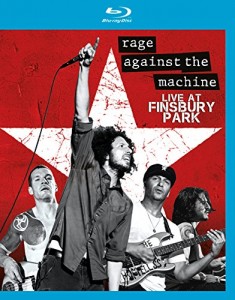 Rage Against The Machine / Live at Finsbury Park

A blu-ray (or DVD) release of Rage Against The Machine‘s free concert in London’s Finsbury Park in 2010 which celebrated their unlikely Christmas number one with Killing In The Name. 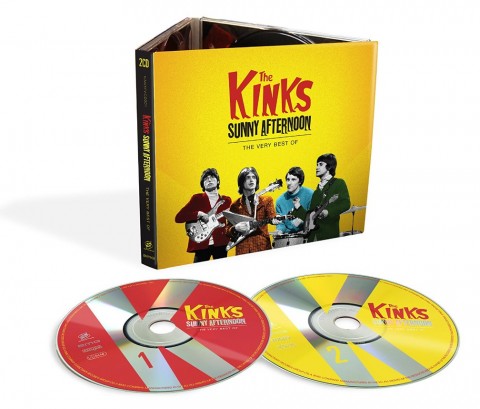 With the hit musical Sunny Afternoon approaching its first birthday, here’s a companion compilation of original Kinks classics including nine top 5 UK singles as well as some rarities from the BBC archives. 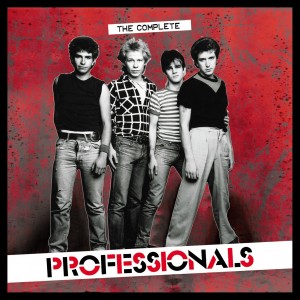 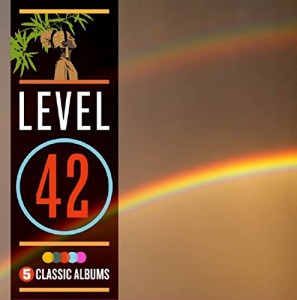 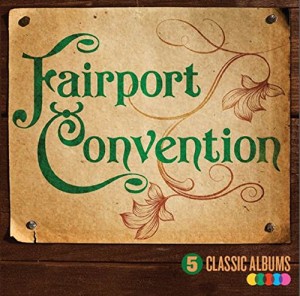 If Level 42 isn’t your ‘thing’ then here’s an opportunity to explore Fairport Convention‘s first five albums at a similarly cheap price. 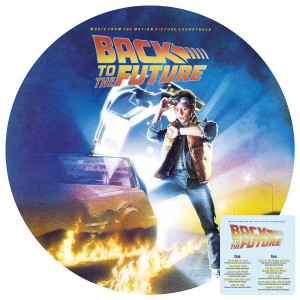 Various Artists / Back to the Future OST  (vinyl pic disc)

Limited edition picture disc vinyl LP pressing of the original motion picture soundtrack to the Back To The Future.