Juliana Hatfield will issue Weird, her second album in less than a year in January 2019. 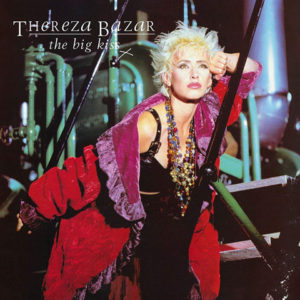 Thereza Bazar of Dollar fame released an Arif Mardin produced solo album in 1985 called The Big Kiss. The album has never been issued on CD and so this is a case of famine-to-feast as fans will welcome this new two-CD expanded edition which offers demos, seven-inch mixes and extended mixes in addition to the ten album tracks. 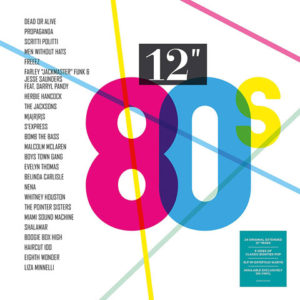 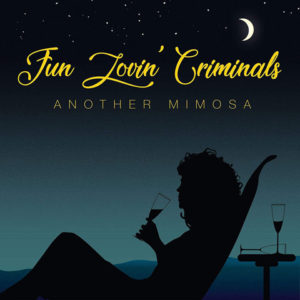 This new FLC studio album is a follow-up of sorts to 1999’s Mimosa. ‘ The 12-tracks comprise nine cover versions, two re-interpretations of well-known FLC hits and one original.