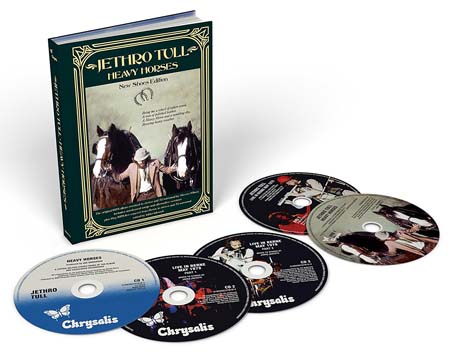 Jethro Tull‘s 1978 album is reissued in this five-disc package which features the usual embarrassment of riches, including Steven Wilson stereo/5.1 mixes and live performances newly mixed by Jacko Jakszyk. 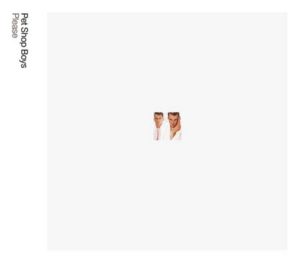 The Pet Shop Boys go back to the beginning and re-issue the reissues (all two-CD sets) of their first three albums, Please, Actually and Introspective. These are identical to the 2001 versions, save for new remastering. Vinyl remasters also released. 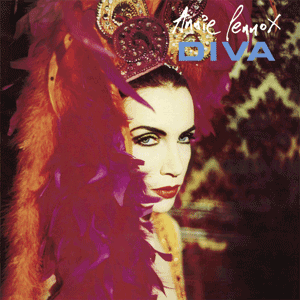 Annie Lennox sneaks her reissues out before Eurythmics start their own vinyl re-release campaign next month. 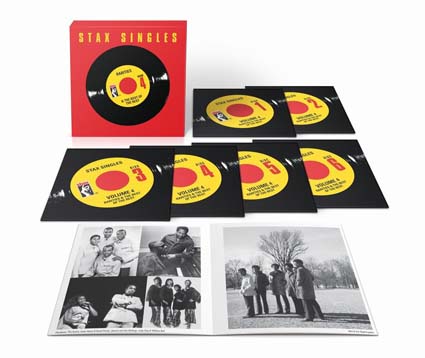 This is a six-CD box set with a massive 145 tracks. It’s a deep study of the Memphis label’s catalogue, including long-forgotten B-sides and rarities, including a cross-section of rock, pop, blues, gospel and country recordings (from 1960-1975) as well as soul. Comes with an 80-page booklet,

Stax Singles, Vol. 4: Rarities & The Best Of The Rest 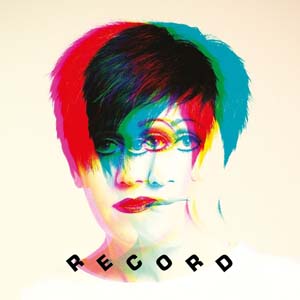 Tracey Thorn’s first solo album of entirely original material for seven years. Record features synth-driven tracks with a “punchy sub-three-minute directness”. The dubby Sister which runs for over eight minutes is the exemption to the rule and features Corinne Bailey Rae on backing vocals (preview it below). The UK vinyl edition of Record is translucent red. 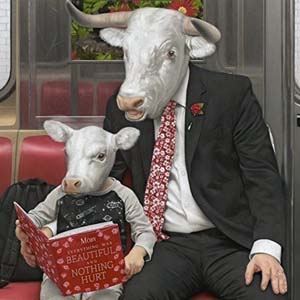 Moby / Everything Was Beautiful, And Nothing Hurt (new album)

New album from Moby. Hear Like A Motherless Child below. The vinyl is a double in gatefold packaging.

Everything Was Beautiful And Nothing Hurt - CD Edition

Everything Was Beautiful And Nothing Hurt - 2LP vinyl 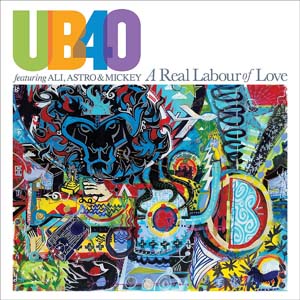 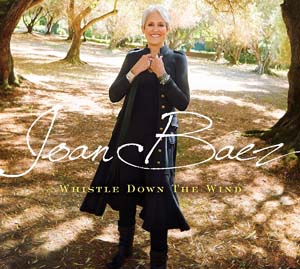 Whistle Down The Wind is the first new studio album from Joan Baez in a decade.

Whistle Down The Wind - CD edition

Whistle Down The Wind - vinyl LP 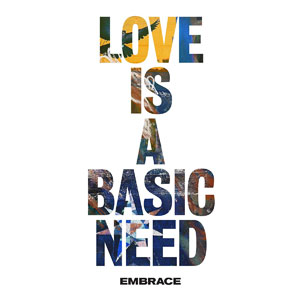 Supposedly a return to “classic” Embrace, Love Is A Basic Need is the seventh studio album from the band and was recorded in 2017 with Richard McNamara handling production duties.