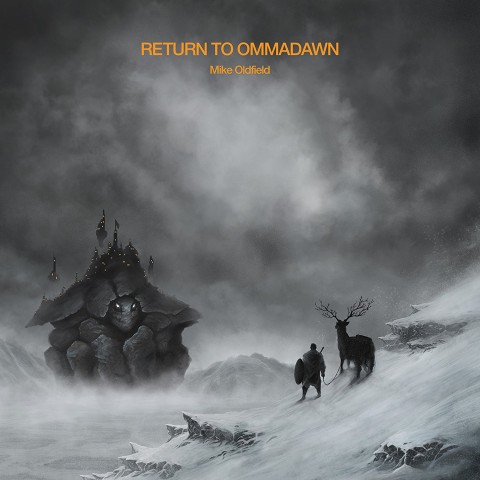 Mike Oldfield‘s 26th studio album is a follow-up to 1975’s Ommadawn and is available as a CD+DVD edition with a 5.1 surround sound mix. 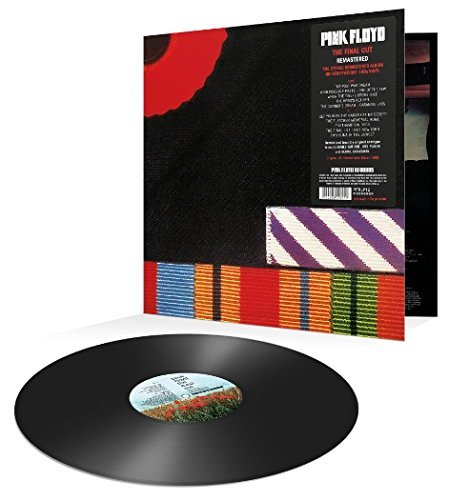 The Pink Floyd vinyl reissue campaign ends with The Final Cut (from 1983) and A Momentary Lapse of Reason (from 1987). 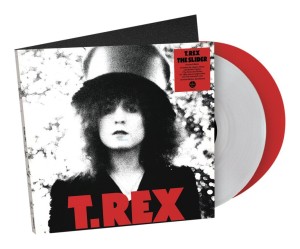 T. Rex‘s 1972 album is issues as a double sliver/red vinyl package with Rabbit Fighter: The Alternate Slider on the bonus LP. 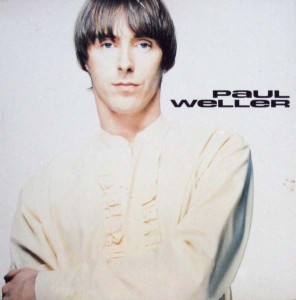 I’ve been playing both of these albums a lot lately and have decided that Paul Weller‘s 1992 debut is his best solo album, although Wild Wood comes very close. Grab these via today’s DEAL ALERT if it’s still available! 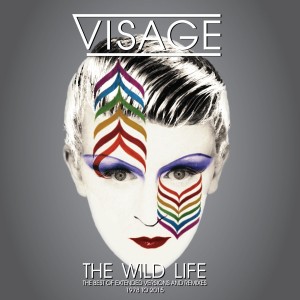 Visage / The Wild Life: The Best Of Extended Versions and Remixes

This 11-track Visage remix collection has been available via the band’s own site for a while, but now gets a wider release. 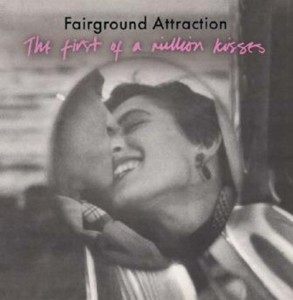 Fairground Attraction / The First Of A Million Kisses (2CD deluxe)

Fairground Attraction‘s one and only proper album features the hit single Perfect. This deluxe rounds up all the B-sides and extra tracks and includes nine previously unreleased recordings. 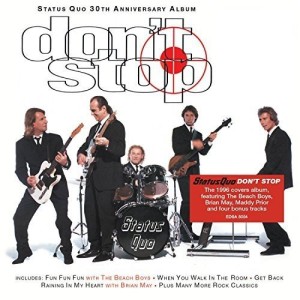 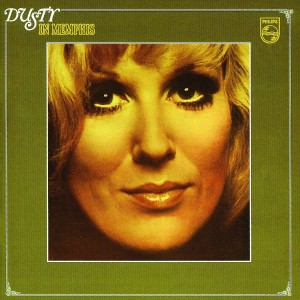 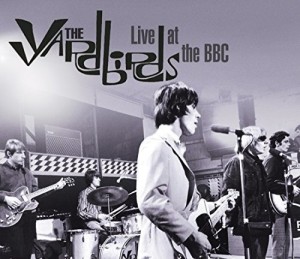 Rare BBC archive recordings (43 of them) restored and remastered from the 1965-68 era with Jeff Beck and Jimmy Page in the various Yardbirds line-ups. 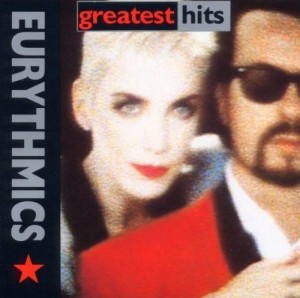 The original Eurythmics greatest hits (from 1991) reissued (by Sony, not MOV) on 2LP vinyl. It’s been out before but this isn’t a bad price for a double and you get the full 18-track version. 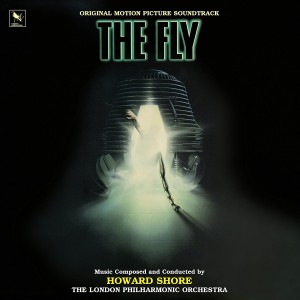 Howard Shore‘s score to David Cronenberg’s memorably 1986 remake of The Fly is reissue on “Teleporter Fog Green” vinyl. Comes with a lenticular cover.