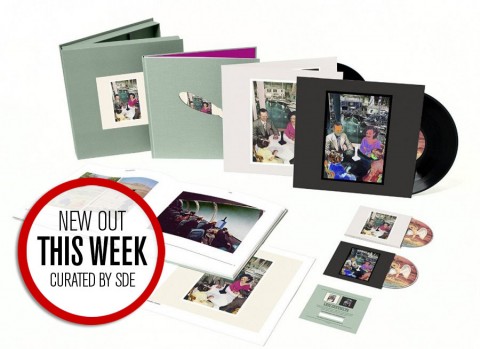 Led Zeppelin / Presence,  In Through The Out Door and Coda deluxe reissues 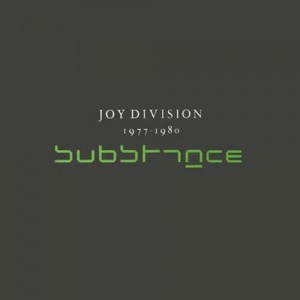 The two classic Joy Division compilations Substance and Still are reissued on 180g vinyl this week by Rhino, complete with replica packaging. 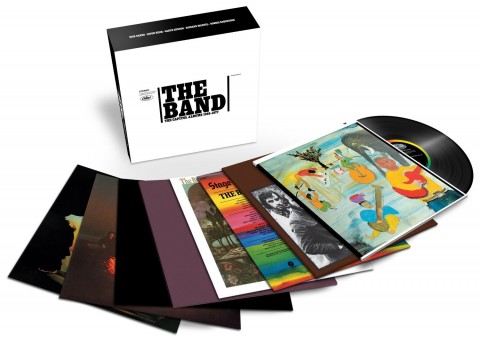 Nine-LP The Band vinyl box that gathers together eight albums including the 2LP live set Rock of Ages. 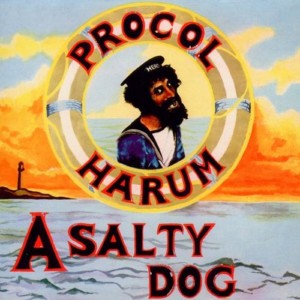 Procol Harum‘s third album was issued in 1969 and this deluxe edition is newly remastered with 12 bonus tracks (five previously unreleased). Follow-up Home is also out this week. 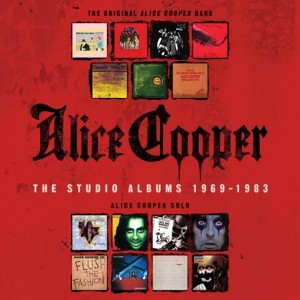 Generous 15CD Alice Cooper clamshell box contains all the Warner Bros. albums from 1969’s Pretties For You to DaDa from 1983. 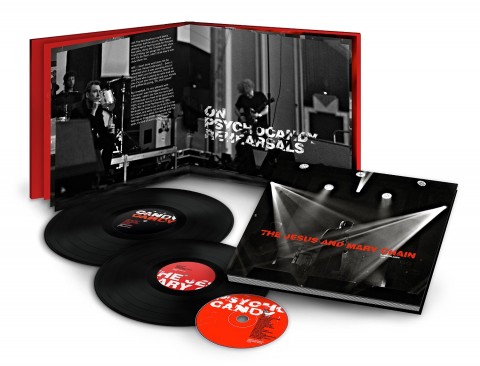 The Jesus and Mary Chain / Live at Barrowlands (deluxe)

2LP+CD+Book deluxe celebration of The Jesus and Mary Chain‘s ‘homecoming’ gig at Glasgow’s Barrowlands venue where they played Psychocandy in full, plus some other singles and fan favourites. 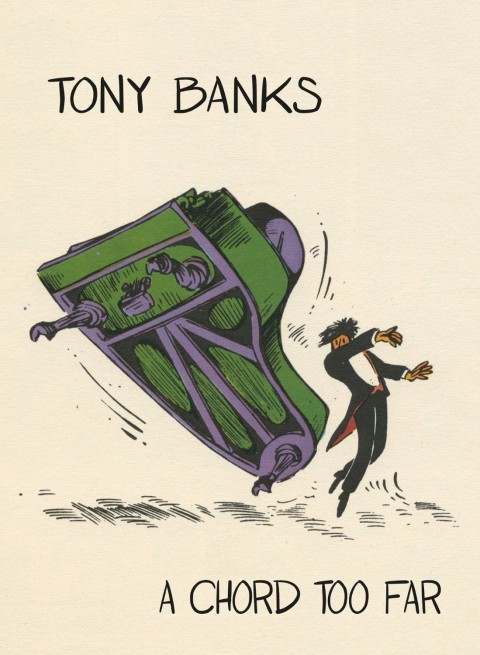 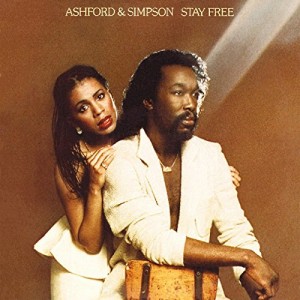 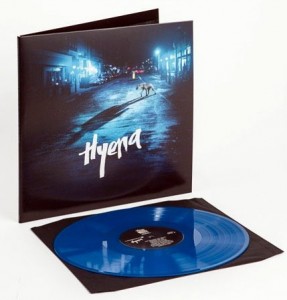 The The / Hyena 2LP (coloured vinyl)

Matt Johnson’s third soundtrack under the The The moniker is released on double coloured gatefold vinyl. 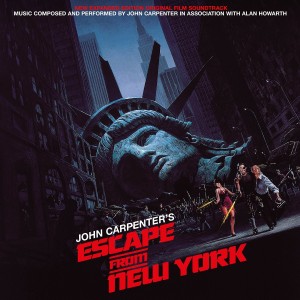 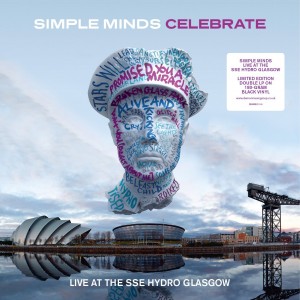 First issued on clear vinyl for Record Store Day, the Simple Minds Celebrate release features the SSE Hydro gig from last year, and is now widely available on double black vinyl. Unlike the RSD release, this is a single sleeve rather than gatefold.