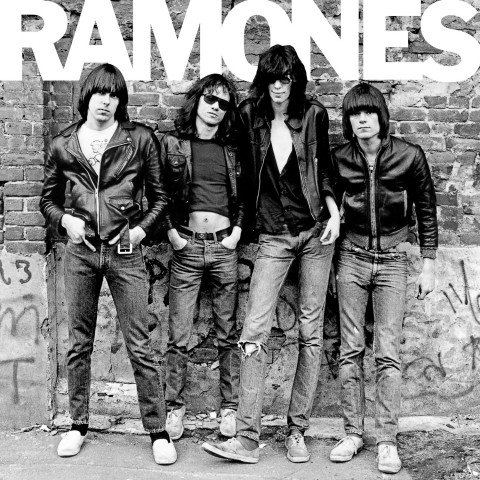 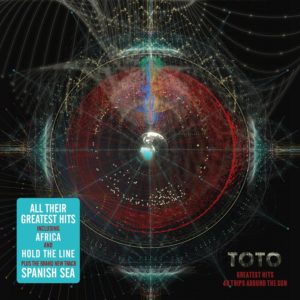 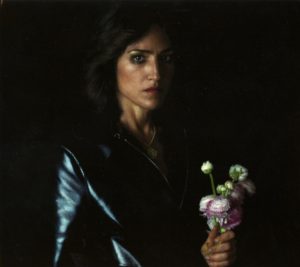 After the decidedly mixed reviews of 2016’s Let It Be You (a collaboration with Benjamin Lazar Davis) Joan Wasser returns with her seventh Joan As Police Woman album, Damned Devotion. First single Tell Me, suggests this is a return to form. A European tour starts in March. 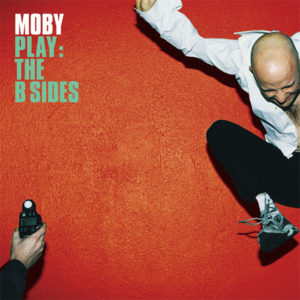 The 2000 compilation of Moby‘s Play flip sides makes it to vinyl 18 years later. 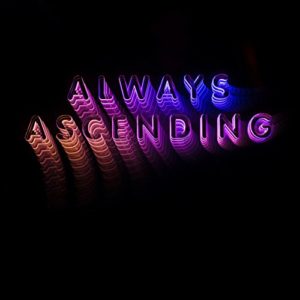