The impending tour is sadly postponed, but the album is still being released as planned. Brooklyn’s Joan As Police Woman follows up her 2009 covers album (called simply,  Cover) with Cover Two, another ten-track diversion into the interpretation of other artists’ work. 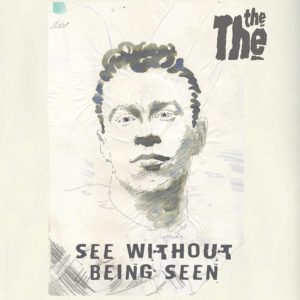 The The / See Without Being Seen (CD)

See Without Being Seen is the ‘lost’ first album by the teenage Matt Johnson, now reissued by Johnson as a The The long-player. This was originally ‘released’ last year for ‘Cassette Store Day’ (the original was put out on tape in 1979) but is now issued on CD with three bonus tracks (in addition to the three extra instrumentals that were added to cassette re-release). Comes with 36-page booklet and is packaged like Johnson’s ‘Cineola’ releases. There is no vinyl edition, if you’re wondering.

See Without Being Seen - CD 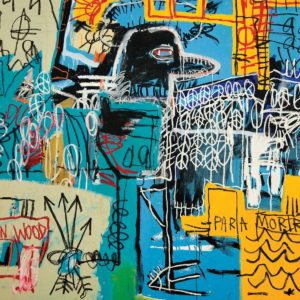 The Strokes new album on vinyl was supposed to come out last week, but supply chain issues means it has been bumped to this Friday. The CD was issued three weeks ago. 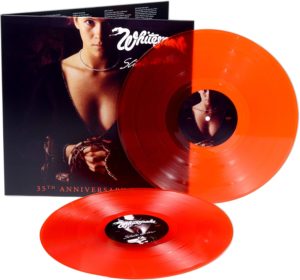 Another release that has been affected by the current pandemic. This is the 35th anniversary remix of the 1985 Whitesnake album (as featured in last year’s Slide It In box set) pressed on 2LP orange/red vinyl. Already out in some territories, but out on Friday in some places. 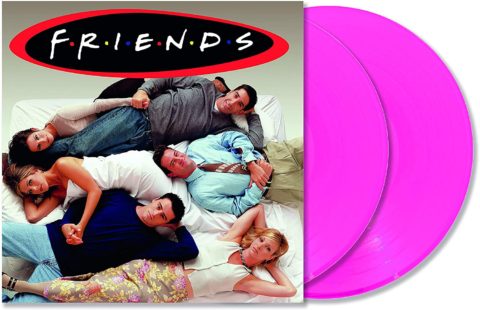 And let’s not forget that “NOW That’s What I Call Yacht Rock 2” will be available shortly. Theses sets are must-haves sets for sure
J

Hi nothing to do with this weeks releases ,but i have just been informed by
amazon fr that my order of Wellers on sunset has been cancelled due to matters beyond their control .Presumably that would mean them advertising it for 9 euro ,then realising that would
result in a loss . If you advertise an item at a price in the bricks and mortar world of retail ,god help you if you don’t deliver .Mr Bezos is evidently not constrained by such notions . Not the first time they have done this its no surprise but it is disappointing!

Hope you are all doing fine. Just wanted to let you know that the first Friday of each month for the coming 3 months (May 1, June 5, and July 3) Bandcamp is waiving their revenue share for all sales on their website in order to support artists. Artists sell physical stuff (cds, LPs) through Bandcamp and (in most cases) you will have access to streaming or will be able to download FLAC files while you wait for the physical stuff to arrive. Keep safe! Cheers

Talking of new releases and Matt Johnson/The The being from the some bizzare label, Soft Cell have announced that they are withdrawing from this years RSD and instead have made their release available via mail order from their website. It doesn’t surprise me, it’s awkward enough having to queue for the supermarket now, not sure how it would be managed for RSD. Wonder if other artists will follow?

I think this is quite a good idea, actually.

0
Alan B
Reply to  Steve

I can see RSD being scrapped and all releases made available online via the mail order departments of record stores which would be kind of ironic due to RSDs strictness about not selling online until after a week after RSD.

In a bit of a surprise my JAPW vinyl and CD and signed pic turned up today. Lovely.

So was this Burning blue soul or does it predate that?

If my memory serves me correctly (which is doubtful given the amount of valium i’m consuming these locked-up days), this isn’t The Pornography Of Despair – I don’t remember any of these titles on my cassette (from Stevo).

You’re right Mr England – “See Without Being Seen” came first, then “Spirits” which has yet to emerge. These were followed by the first The The singles and by the “Burning Blue Soul” album which was originally released as Matt Johnson. “The Pornography Of Despair” was then set to be the first The The album but was scrapped with most of the tracks being used for b-sides or rewritten. as such, “Soul Mining” was the first “The The” album.

Interesting, I got my Strokes ‘new abnormal’ webstore exclusive picture disc in the mail…about 3 weeks ago.

Does Matt Johnson realize that record is coming out? Seems he’d rather forget that era and release something new instead. Curious.

I think Matt is fully behind it. It available for Preorder on his website.

Johnson is fully behind the release. He’s been talking it up on his official website.

0
Alan B
Reply to  Jason

Are you based in the US? Seems to be a US pressing so maybe the problem in the UK has been getting it shipped over. I got my dispatch email from The Strokes uk web store on Saturday.

He was plugging it on 6 Music last week so he’s definitely behind it.

not that bloody cover again, I had forgotten it for a while!