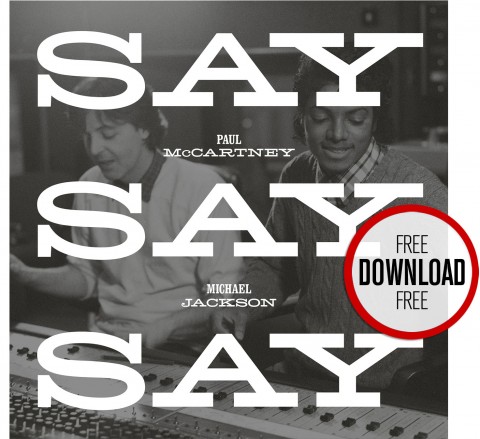 The instrumental remix of Paul McCartney and Michael Jackson‘s 1983 smash Say Say Say was yesterday made available for free download on Macca’s website.

The 2015 remastered version of the seven-minute Jellybean instrumental remix was exclusive to the Record Store Day/Black Friday 12-inch vinyl record – for about five minutes – but now an MP3 version is available at no cost.

This particular version of Say Say Say originally featured on the B-side to the 1983 12-inch single. Jellybean also remixed a vocal version of the track for the A-side but neither of these appeared on the recent deluxe edition of Pipes of Peace, with the ex-Beatle preferring to create a brand new 2015 remix of the single, albeit based heavily on Jellybean’s original reworking.

McCartney has made the instrumental version available at the same time as encouraging people to make a ‘fan video’ of the 2015 remix of Say Say Say. More details here.

Update/correction 4.00pm 3/12/15: This is complicated, so bear with me. PM’s team created a 2015 remix of Say Say Say for the bonus disc of the deluxe reissue of Pipes of Peace. It is exactly seven minutes long. When promoting the reissue they created a new video for this 2015 remix but used a unique 3.41 edit. It turns out that the free download is an instrumental version of this 3.41 edit NOT the 7 minute Jellybean instrumental that was remastered and used on the B-side of the recent RSD/Black Friday 12-inch. Apologies for the confusion. So as things stand at present, if you want an MP3 version of the Jellybean instrumental you have to buy the new 12-inch (which comes with a download card). Phew! 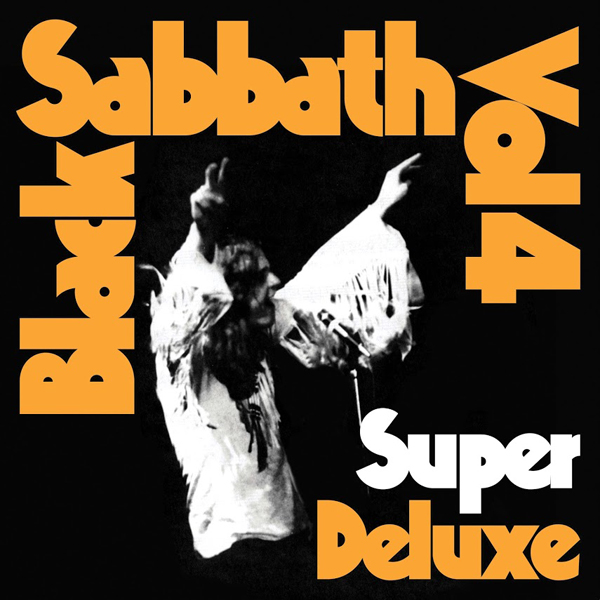 When you buy the 12-inch the download card it gives you Say Say Say (Radio Edit / 2015 Remix) not the instrumental http://www.discogs.com/Paul-McCartney-Michael-Jackson-Say-Say-Say/release/7647323

No it doesn’t. I’ve got it. It gives you the 7 minute 2015 remix (same as on the deluxe of Pipes) and the 7 minute Jellybean instrumental.

What’s the format of this download Paul? WAV, FLAC or mp3?

Thanks Paul S. for the information. New and free Paul McCartney music is always awesome and very much appreciated.

It was very strange they did not include all the mixes of the new release of “Pipes Of Peace”
A dream could be they will make a CD-Single with all the mixes both the new and old versions like Erasure “Sometimes 2015” (-:

Anybody still wanting a copy of the 12″ single should head over to Banquet Records where 8 copies remain listed on their shop website.

The mp3 i just downloaded only lasts 3 mins 41 secs i thought this was supposed last 7 minutes.

Hi Neil – It appears that MPL have created yet another version. I’ve updated the post to explain. Apologies for confusion. P