Paul McCartney will re-release his 2018 album Egypt Station on vinyl and CD next month as an ‘Explorer’s Edition’ that offers all the extra audio contained within the expensive ‘Traveller’s Edition‘ without all the gubbins.

This edition will be available as a two-CD set or 3LP vinyl package and offers seven previously unavailable tracks including unheard studio cuts ‘Frank Sinatra’s Party’
and ‘Sixty Second Street’ as well as a gathering of live performances, a longer version of album track ‘Who Cares’ and the song ‘Get Enough’ which McCartney made available on streaming platforms on New Year’s Day but hasn’t been issued physically. The ten bonus tracks feature on both the double CD and the 3LP black vinyl edition. 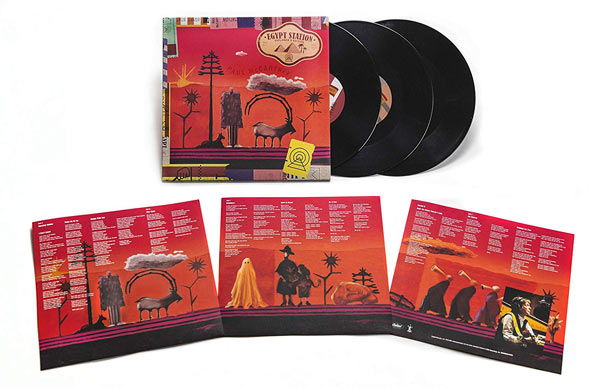 With this release confirmed, it’s even harder now to see the appeal of the gimmicky and extremely expensive ‘Traveller’s Edition’.

Egypt Station Explorer’s Edition will be issued on CD and vinyl on 17 May 2019. The coloured vinyl is two weeks later on 31 May. 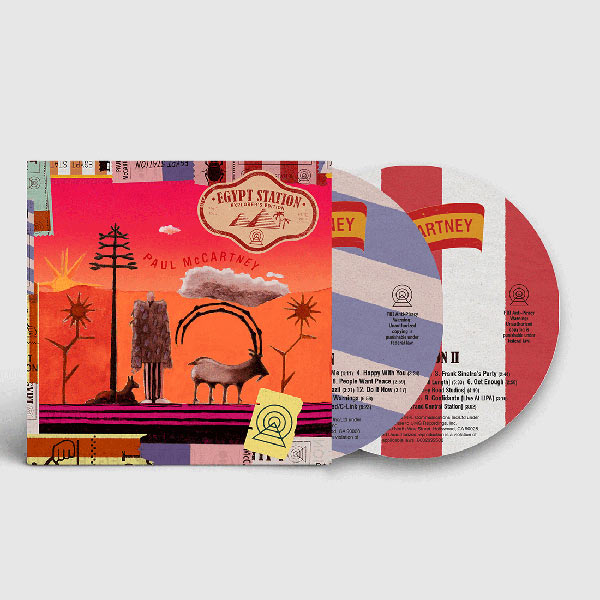 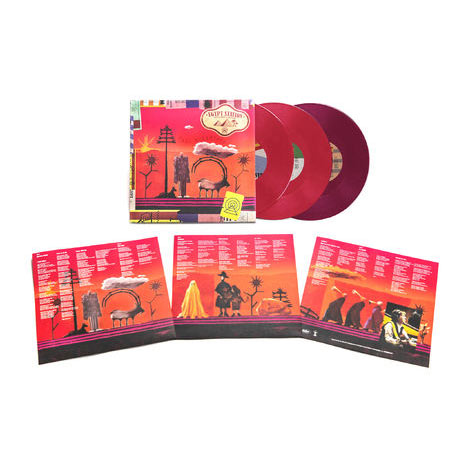