Prince’s original demos of songs he wrote for others, officially released

The Prince Estate have announced the release of a new Prince album, Originals.

The fifteen-track album features 14 previously unreleased recordings that explores the behind-the-scenes role Prince played in other artist’s careers. Basically, it’s his versions of the hits he penned for other turns. The tracks were selected collaboratively by Troy Carter, on behalf of The Prince Estate, and JAY-Z.

Originals mostly hails from his mid-eighties imperial phase when he seemingly gave up on sleep to fire off songs for his proteges such as The Time, Sheila E, Jill Jones, Vanity 6 and Mazarati.

Among the better-known tunes are his demos of ‘Manic Monday’ (which he gave to The Bangles under the pseudonym Christopher); Sheila E’s ‘The Glamorous Life’, Martika’s ‘Love… Thy Will Be Done’ and The Family’s ‘Nothing Compares 2 U’.

Occasionally, Prince’s original demo recordings would be used as master takes on their albums, with only minor alterations to the instrumentation and a replacement of the vocal tracks. Other times, artists would rely on his demos to guide them through their own recording process, with Prince’s initial take informing their final version of his song. 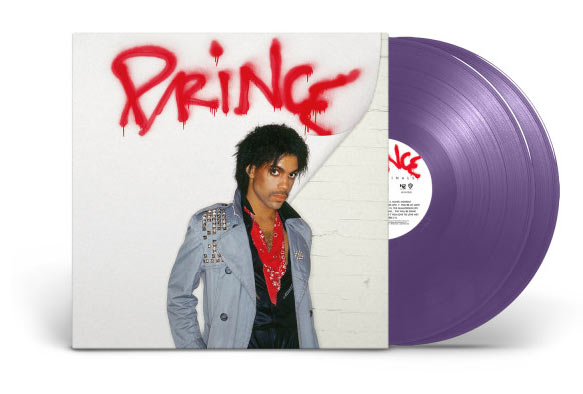 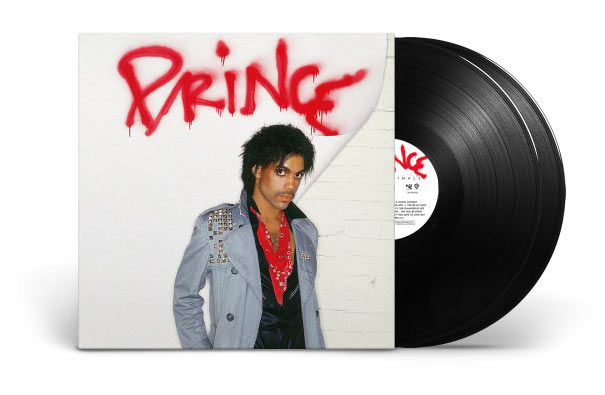 First Released by (Artist: Album – year) followed by the year of Prince’s recording included on Originals