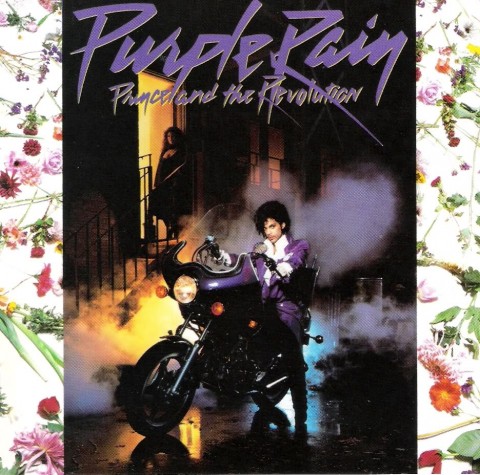 Prince will release a remastered deluxe edition of his 1984 album Purple Rain in 2014 to celebrate the 30th anniversary of the breakthrough album.

Warner Bros. Records revealed the reissue plans today when they announced a new agreement with the star which will, to quote the press release, “see the release of long-awaited, previously unheard material, while giving the artist ownership of the master recordings of his classic, global hits.”

That means that Prince now owns all of the master recordings of his classic albums but Warners have ensured all future reissues will be released through them because they have negotiated an “exclusive global licensing partnership that covers every album released from 1978 into the nineties.”

Prince is quoted as saying “A brand-new studio album is on the way and both Warner Bros Records and Eye are quite pleased with the results of the negotiations and look forward to a fruitful working relationship.”

This is clearly fantastic news for fans. Prince is know to have an enormous archive of unreleased material and has released almost none of it, with the rare exception being the four/five disc Crystal Ball set from 1998. Fans have, for the most part, had to make do with scraps – with a few rarities making only occasional appearances on CD. Some B-sides (many edited) were included on the three-CD version of 1993’s The Hits compilation, while a number of remixes enjoyed a CD debut on 2006’s Ultimate Prince.

Turning our attention to Purple Rain, it will be interesting to see what they do with this album. Can we expect a expensive push-the-boat-out super deluxe edition, or will we need to be satisfied with a more modest deluxe offering? We would love to hear your thoughts. What would you like to see on the now officially announced 30th Anniversary Edition of Purple Rain? Leave a comment and let us know!