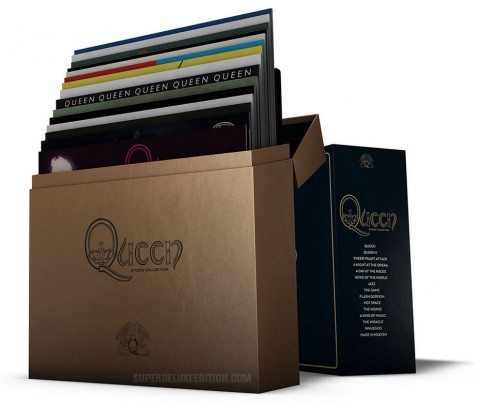 Universal Music will issue Studio Collection, a new Queen 18LP vinyl box set this September. It will contain all 15 studio albums released by the band pressed on vibrant 180g coloured vinyl in hues sympathetic to the original artwork.

This set stretches to 18 records is because a few albums span two LPs. Queen II has been cut to two separate black and white vinyl records for this box, reflecting the ‘Side White’ and ‘Side Black’ on the original pressing. In addition, the reverse sides of each record come complete with a custom etching. Innuendo and Made In Heaven were primarily made for a CD market and were previously edited to fit on two sides of a vinyl record. Here for the first time they are cut at full length as double vinyl LPs.

The new vinyl records are remastered by Bob Ludwig (after the Queen team did some ‘blind testing’ of the work of a few different engineers!). Analogue mastering was apparently considered, but ultimately ruled out due to issues with some of the original tapes (a few are over 40 years old, of course) such as speed errors, missing audio, newly developing clicks etc. What has happened is that high quality digital masters were created (24bit/96kHz), with necessary restoration then performed in the digital domain. The vinyl was then cut – at half speed – by Miles Showell at Abbey Road Studios from these files. Universal are assuring fans that the restoration was carried out with the lightest of touches, with “a profound respect for the originals”, and claims the resulting masters are “the finest ever” in terms of sound.

The records are being pressed for the world at Optimal in Germany, where an exhaustive QC program was put in place involving test-pressings of every disc, in black and coloured vinyl, were laboriously checked to minimise unwanted noise with finished results compared with original pressings of the LPs, on a top quality modern turntable. 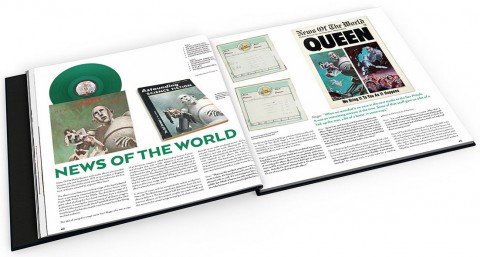 The Studio Collection also comes with a 108-page 12 x 12-inch hardback book that has mined Queen’s own archive along with the personal archives of Brian May, Roger Taylor and fans to display hand-written lyrics, rare photographs, memorabilia, and information on singles and videos.

SDE has been lucky enough to see one of these Studio Collection boxes in the flesh and the quality in terms of presentation is stunning – it’s up there with the Beatles Mono vinyl box set. It’s that good. In fact, the outer box was created by the same team. The album packaging is replicated exactly (including posters, where applicable), and all albums come with transparent outer sleeves, poly-lined inner sleeves AND additional inner sleeves as per the originals.

These vinyl records will be made available separately but only on black vinyl. The coloured vinyl is exclusive the Studio Collection box, as is the double Queen II (separately it’s one single black LP).

The Studio Collection 18LP vinyl box is released on 25 September 2015 and will be priced around the £300 mark. 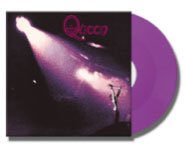 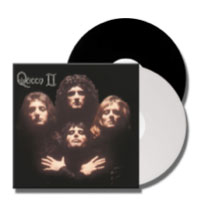 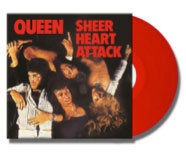 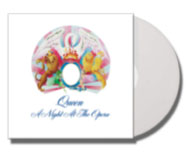 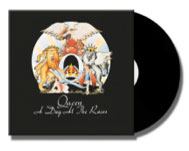 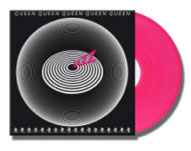 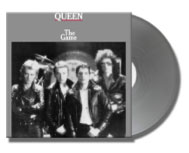 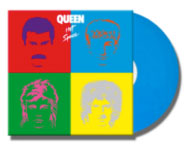 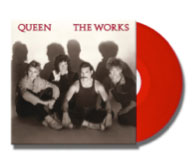 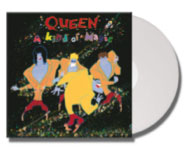 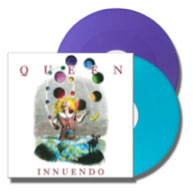 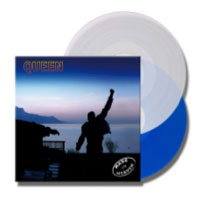