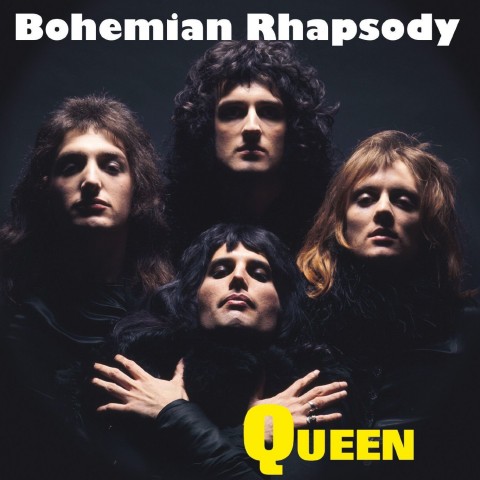 This 40th anniversary release is due on ‘Black Friday’ and it is the first time the song has been available on 12-inch vinyl, although a similar twelve-inch is featured in the super deluxe edition of the A Night at the Odeon which is slated for release a week earlier.

The key difference is that the B-side to this standalone twelve-inch is I’m In Love With My Car, whereas the record in the box set features a previously unreleased soundcheck of Now I’m Here on its flipside.

Availability of this Bohemian Rhapsody single is currently limited, although you can pre-order now from Amazon Italy.

The Bohemian Rhapsody twelve-inch is released on 27 November 2015.

Side A: Bohemian Rhapsody

Side B: I’m In Love With My Car