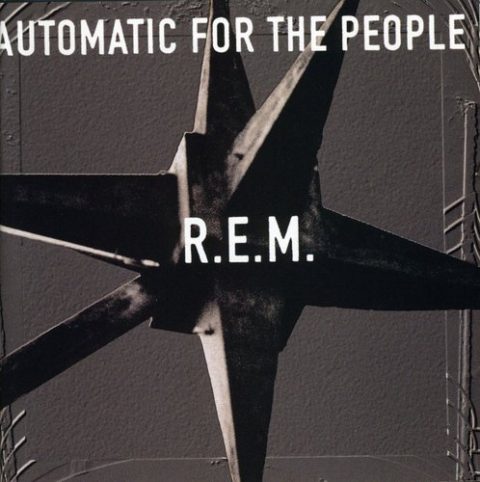 Following last year’s reissue of R.E.M.‘s 1991 album Out Of Time, it has been widely expected that the 1992 follow-up, Automatic For The People would also be issued for its 25th anniversary this year. This assumption has been officially confirmed by Concord Bicycle Music, as they announce a new reissue label, Craft Recordings…

Concord are effectively rebranding their growing catalog division and in a press release state that the new label will offer “a tightly curated selection of deluxe CD and vinyl box sets, hi-resolution digital albums, as well as stand-alone LPs.”

They go on to say that “using the original analog masters whenever possible, the company will create thoughtfully produced, detailed packaging with a commitment to preservation and a meticulous devotion to quality.”

As well as “a 25th anniversary edition of R.E.M.’s Automatic for the People” Craft Recordings will this year issue “a box set celebrating the centennial of John Lee Hooker“. Jazz fans will enjoy the first release, which will be a deluxe vinyl edition of Thelonious Monk and John Coltrane’s Complete 1957 Recordings.

The Monk/Coltrane box will be released on 26 May 2017 and and you read more about that here. SDE will keep you up to date with news on other Craft Recordings releases, including R.E.M.