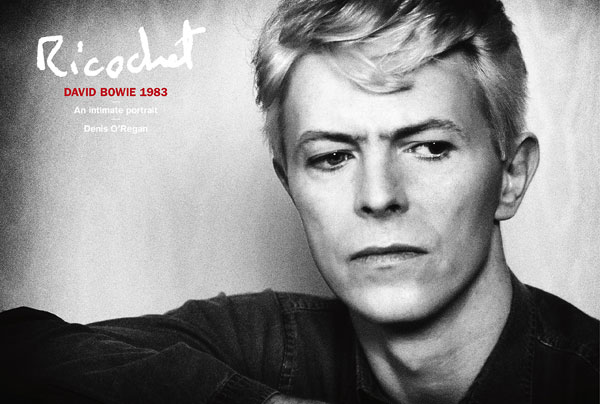 Photographer Denis O’Regan’s pictures of David Bowie taken during 1983’s Serious Moonlight Tour, are collected in a new official book, Ricochet, which is available as both a highly-priced limited art book and a much cheaper edition, to be published by Penguin later this year.

O’Regan was the official tour photographer and travelled with David Bowie for the whole eight months of the Serious Moonlight Tour, capturing intimate off-stage portraits of the man at the height of his popularity, as he performed tracks from the Let’s Dance and Scary Monsters albums live for the very first time. The tour started in arenas and by the end they were playing in stadiums! 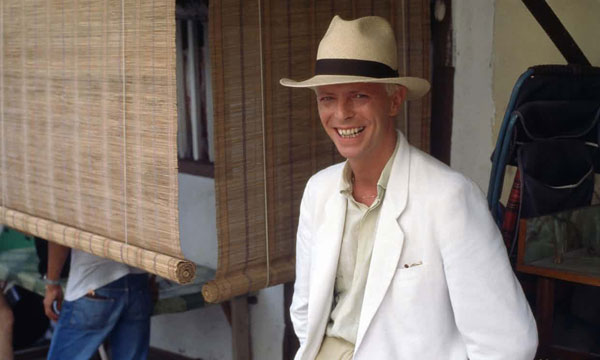 Speaking to SDE about the project, O’Regan recalled his surprise at getting to know David: “he was much more approachable, funnier, not aloof, completely different to the star that I thought I was going to be dealing with. It made the relationship much easier.” 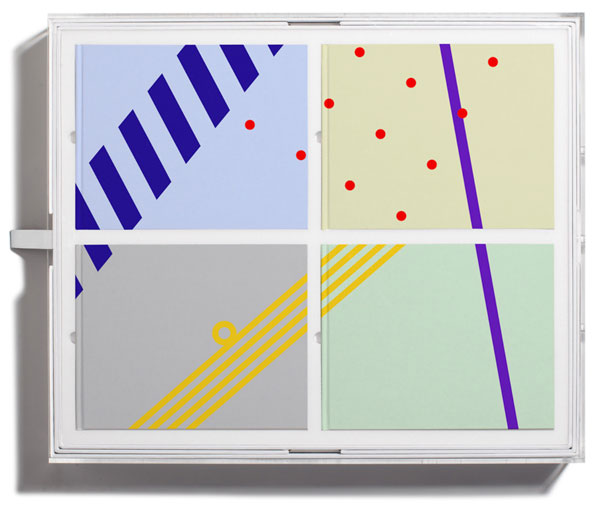 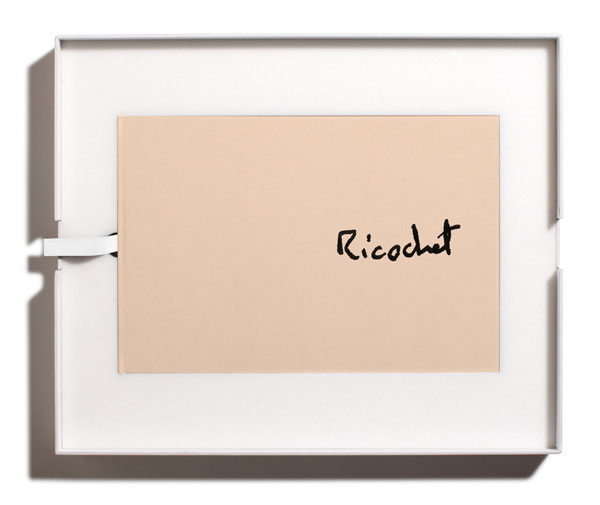 Denis O’Regan took something like 20,000 images of David Bowie on the tour and all the images published were personally approved by David. Some of them were originally used in the 1984 Serious Moonlight tour book, which included lots of text by Chet Flippo. O’Regan told SDE that with this project he wanted the photos to speak for themselves: “I wanted Ricochet to be more of a photography book. With the original book you’ve got lots of little pictures and there are political reasons for having some pictures in here. You know, you’ve got to have a picture of this person, and that person and this person with that person. And I was forced into a few things I didn’t really want. For Ricochet I wanted the photographs to be the focal point and [in] landscape [format] so they aren’t chopped in half by the seam.” 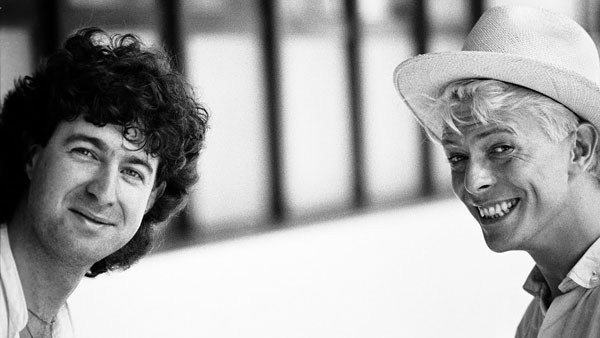 The boxed set art edition of Ricochet (available now) is published by Moonlight Books and is limited to 2,000 copies. It retails for £3000. You can see more about this edition, and buy it on the official website.

The standard non-limited version of Ricochet is still a landscape book (same 320 pages) but smaller in scale (roughly half the size – 210mm x 150mm). This is one book, and doesn’t include any of the other content in the limited edition art package (four other books, vinyl, prints etc.). This edition of Ricochet is published by Penguin in the UK (Particular Books in the USA) and is due for release on 1 November 2018. It will retail for around £30, although Amazon UK have a pre-order price of £21 right now! The US pre-order link is not currently live.

SDE will publish a full interview with Denis O’Regan about Ricochet in the near future.