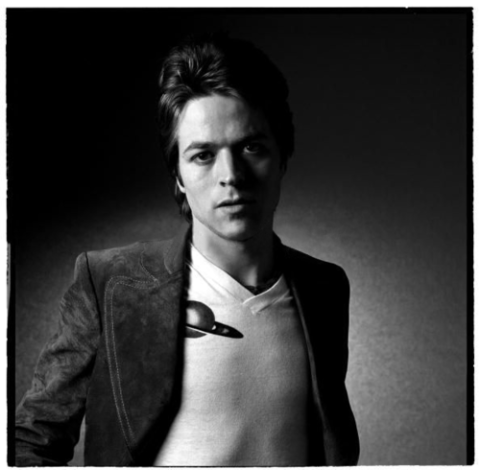 With Pink Floyd and Led Zeppelin announcements last week, this week was always going to struggle to ‘beat’ that, but there has been some noteworthy activity in the world of box sets and reissues. Read more below with news on Robert Palmer, George Michael, a Sam Brown exclusive, and view great photos of Robert Plant live on stage last night!

Universal Netherlands have put together a Robert Palmer three-CD set that really looks rather promising, and most unusually includes Island Years, EMI as well as some pre-solo work (Alan Bown and Vinegar Joe). It got me sweating, because I actually compiled a Robert Palmer three-CD set for Universal not that long ago but mine was limited to the Island Years so isn’t really as broad as what’s coming out of The Netherlands. However, I did try to include some relative rarities, so we’ll have to wait and see if a) it ever comes out and b) if it does, whether the finished product resembles what I put together! Licensing issues, tape availability, budget constraints can all lead to ‘problematic’ tracks being dropped, in favour of something else. 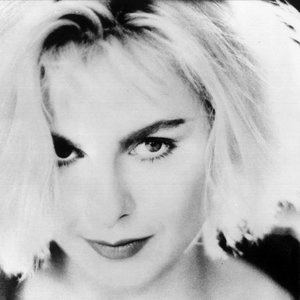 Talking of projects I’ve been involved in, I’m currently putting together a Sam Brown ‘A&M Years’ box set for Caroline International which will hopefully come out in September/October.

I’ve been working with Sam, who has kindly dug out some old cassette demos, so there’s going to be plenty of rarities and unreleased material for fans to enjoy, including Sam’s original 4-track demo of Your Love Is All and a fantastic band demo of Henry (a song criminally left off the vinyl version of Sam’s second album, April Moon). I’m starting a mailing list specifically for this Sam Brown package, so if you want to be first to hear about content, track listings and signed exclusives etc., then you know what to do. As always, your data isn’t shared and you can unsubscribe at any time. 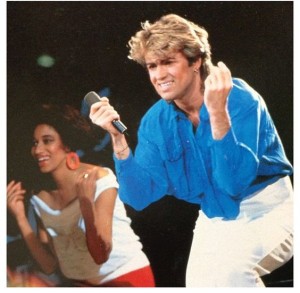 George Michael has taken the unusual step of asking his fans to supply Wham! and solo photos and video footage, although we don’t know why. I speculated that a documentary of some sort seemed fairly likely, and if you read the comments, at least one person confirms that that does appear to be the case. A TV (BBC 4) documentary would make sense, but it would be a bit unusual to commercially release a documentary as a stand alone product. Normally, these things are packaged into a reissue, or retrospective. Whatever the plans are, we know that things move slowly in the world of George Michael (he’s produced just one studio album since 1996’s Older) so holding your breath is not advised.