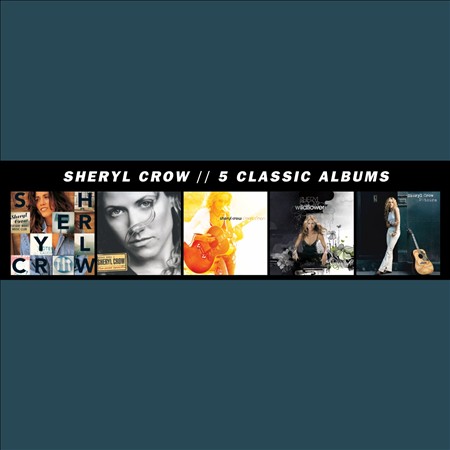 Crow’s eighth studio album, Feels Like Home, was released at the beginning of September.

2CD best of with 3 new songs