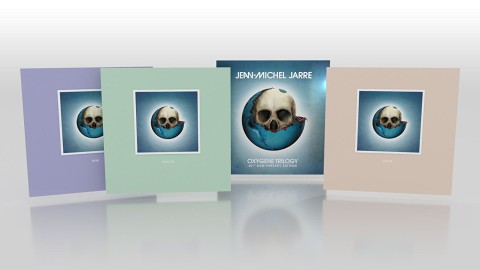 Jean-Michel Jarre‘s top-of-the-range Oxygene Trilogy box set – the one that includes three CDs, three vinyl LPs and a ‘coffee table book’ –  is due for release next month and is now available ‘direct-to-fan’ SIGNED by the French music legend.

If you head over to the official JMJ store you will see that they are offering an Oxygene Trilogy deluxe bundle, which is the box set as described above and a “limited edition 12″ x 12” Oxygene Trilogy lithograph signed by Jean-Michel Jarre“. 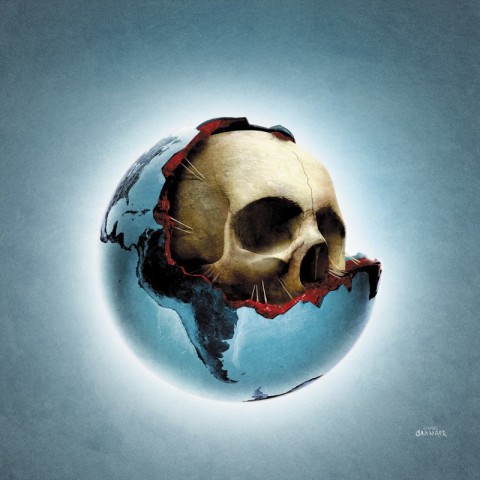 What’s relatively attractive about this offer is that the premium over the ‘standard‘ Trilogy box (i.e. without signed litho) is only about £20, and you know that that litho is going to look good framed and on the wall!