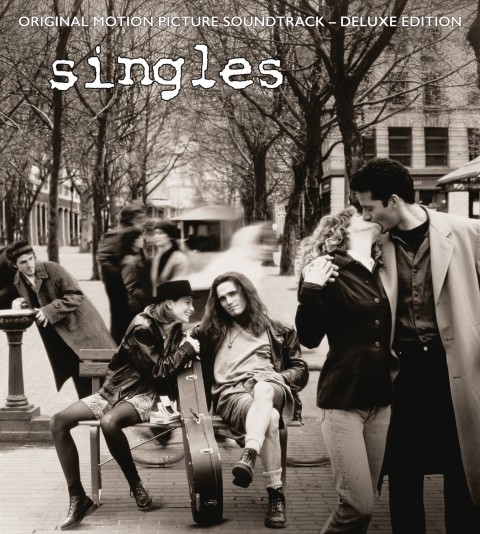 The previously announced deluxe edition of the soundtrack to the 1992 film Singles will now be released in May.

We do now have the revised cover art to the Cameron Crowe movie soundtrack – which boasts a sepia tint – but the vinyl and 2CD deluxe editions are now due on 19 May.

Update: The vinyl edition is actually 2LP+CD – it comes with CD 2 from the two-CD deluxe edition 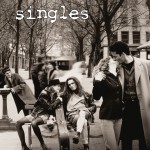