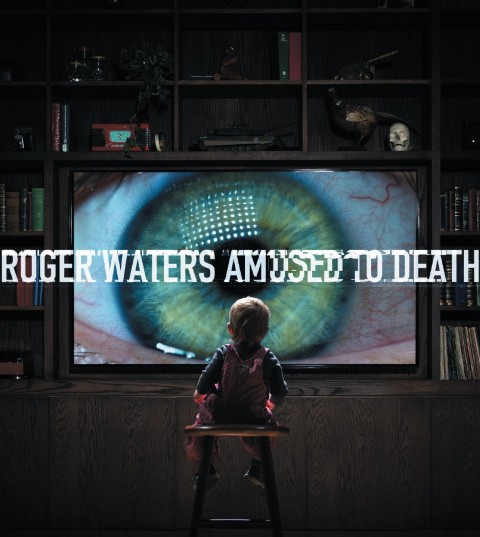 Almost 27 months to the day when Analogue Productions announced their intention to reissue Roger Waters‘ 1992 album Amused to Death on SACD and vinyl comes the news that Sony will themselves will now re-release the former Pink Floyd bassist and songwriter’s third solo album on a CD+Blu-ray deluxe package with hi-res 5.1 and as a heavyweight double vinyl edition.

The concept album, which spawned one single What God Wants Pt. 1, is generally regarded as Waters’ best solo work and has been out of print on vinyl for decades, with the original two-LP pressing (a very small production run) commanding massive prices on the used market. This is why there was such excitement when Analogue Productions stated their intention to reissue the album.

The situation now is that the licensor (RCA/Legacy/Sony) has stepped in and is now doing we thought the licensee (Analogue Productions) was going to do. Sony will issue a CD edition, a CD+Blu-ray edition with the James Guthrie 5.1 mix and there will be two double vinyl editions: a 2LP black vinyl and a 2LP limited picture disc.

However the SACD will still be issued (details to be confirmed) and Sony/Legacy have collaborated with Analogue Productions/Acoustic Sounds in the US on this, and the release of the 2LP 200 gram vinyl which will be pressed on 200g vinyl at Quality Record Pressing (owned by Analogue Productions).

All editions come complete with new artwork updated for 2015 by Sean Evans, the creative director of Waters’ 2010-2013 The Wall Live tour. 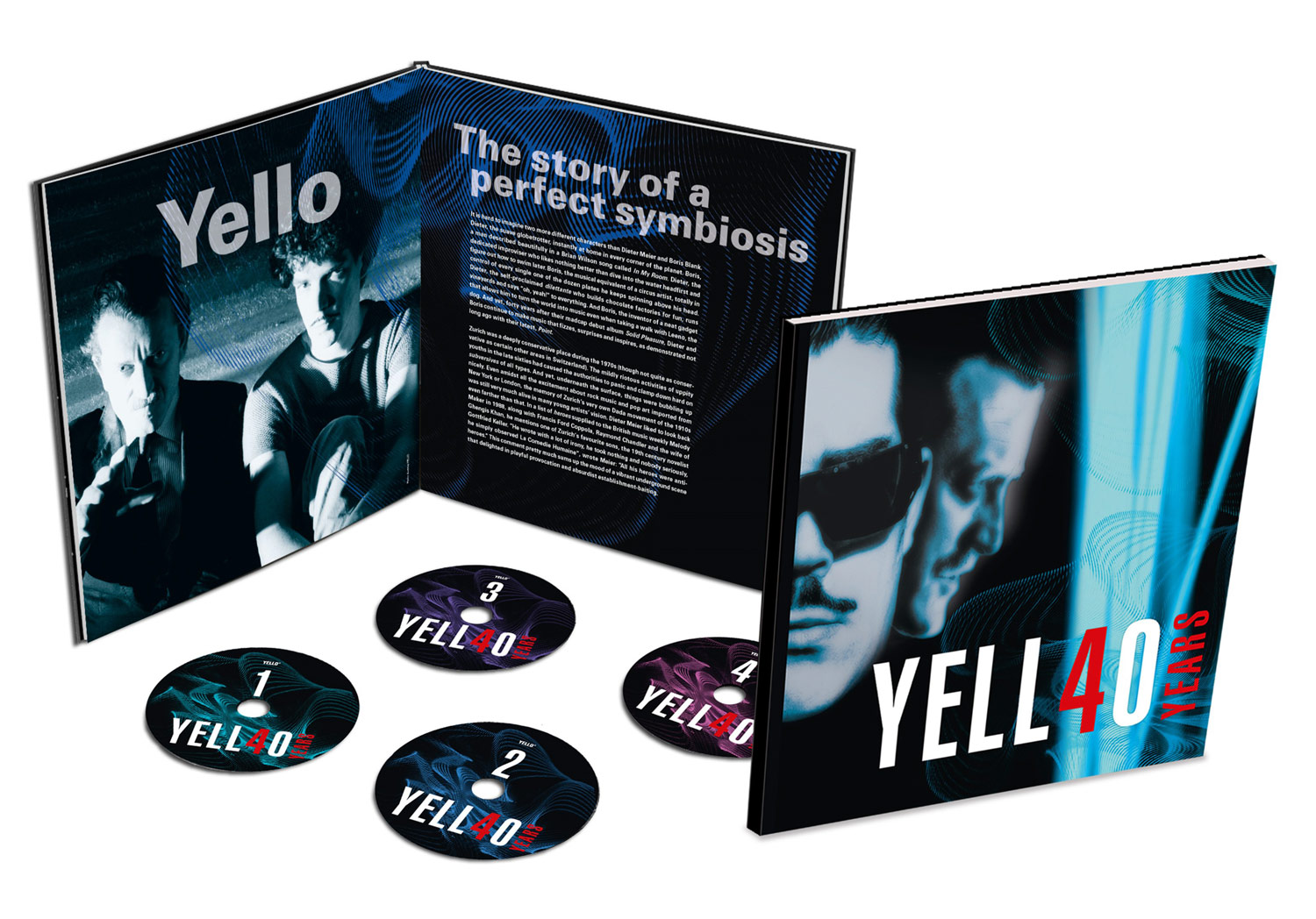