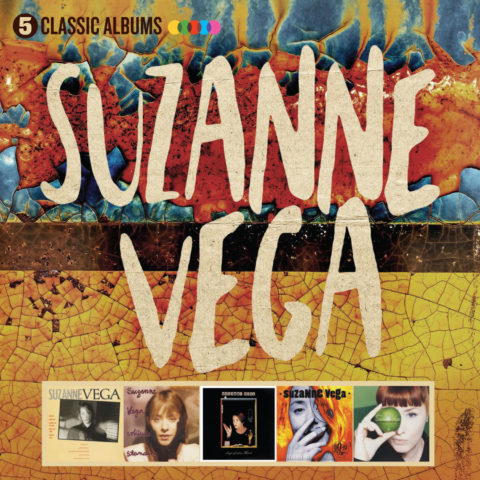 Suzanne Vega spent from 2010-2014 re-recording most of her A&M output for her own Close-Up series, culminating in a great box set edition (now out-of-print). Those re-interpretations are well worth owning, although they are unlikely to supplant the originals for most and if you have a few ‘blanks’ in your Vega collection there is now the opportunity to pick-up five of her six original records for the major label, at a great price via this forthcoming 5 Classic Albums box set.

If you’ve bought any of these sets before, you’ll know they are a frill-free affair, but Universal are at least making an effort to make the design reasonably attractive. This Suzanne Vega set contains the following albums: Suzanne Vega (1985), Solitude Standing (1987), Days Of Open Hand (1990), 99.9ºF (1992) and Nine Objects of Desire (1996).

It’s unfortunate that the limitations of the format denies us one more album – 2001’s Song’s In Red And Gray – otherwise this would have been a complete set from the A&M era. A minor quibble, since this is very cheap right now in the UK and it might even drop by a few more pounds before release.

Suzanne Vega / 5 Classic Albums is issued on 26 May. Other titles out on the same day are listed below. 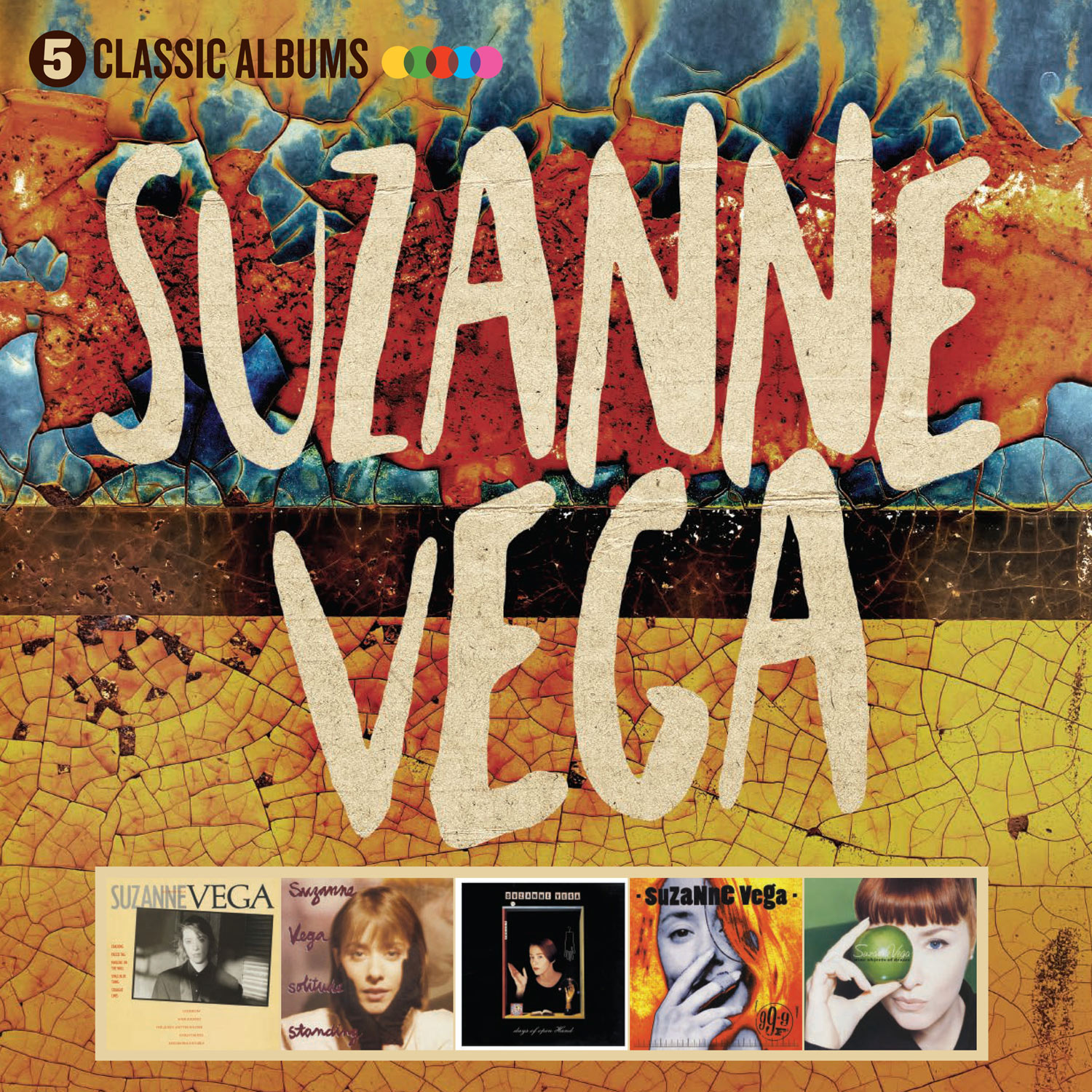 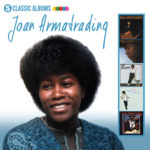 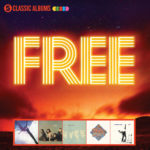