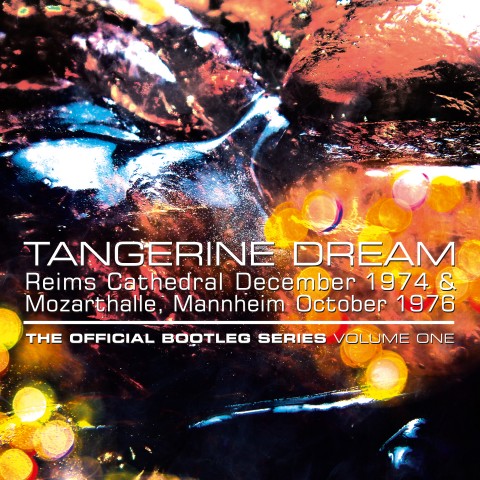 Esoteric Recordings’ are set to release a  first volume of an ‘Official Bootleg Series’ by German electronic legends Tangerine Dream.

This four-CD box set will be put out on the label’s Reactive imprint and will feature recordings made at Reims Cathedral, France in December 1974 and at the Mozarthalle, Mannheim, West Germany in October 1976.

The four hours of music has been compiled with the official approval of Tangerine Dream and has been re-mastered from the ‘best available sources’. The set comes with an illustrated booklet with a new essay.

The Official Bootleg Series Vol One is released on 25 September 2015.