In anticipation of the forthcoming Hurting box set, Tears For Fears have released a stream via SoundCloud of the very original 12-inch version of their 1982 single Pale Shelter.

Actually titled Pale Shelter (You Don’t Give Me Love), this was the band’s second single after debut Suffer The Children was issued in November 1981. Neither 45 charted, and Roland Orzabal revealed his feelings about these early disappointments to SuperDeluxeEdition editor Paul Sinclair, when interviewed for the sleeve notes of the forthcoming reissue:

“We were a little worried” says Roland, “although we were slightly buoyed by the fact that the Pale Shelter 12” had been very popular in the NY clubs. I remember there being a slight doubt in Dave Bates’ [A&R Manager] mind when we were recording ‘The Hurting’ because of the lack of instant success and the time we were taking – I even remember the Managing Director being brought into the studio – but luckily Polygram didn’t pull the plug.”

The band had to wait until November 1982, a full year after Suffer The Children had been released, before enjoying a sizeable hit with Mad World (UK #3). Pale Shelter was eventually re-recorded for the album and that new version was the final single from The Hurting released once the album was out in April 1983.

This twelve-inch version of Pale Shelter (You Don’t Give Me Love) is issued on CD for the first time on the forthcoming Hurting reissues, as is the seven-inch version. Full track listings and further details here. 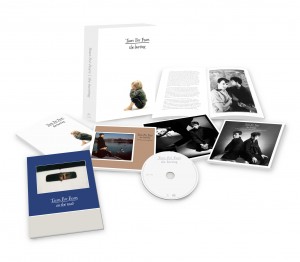 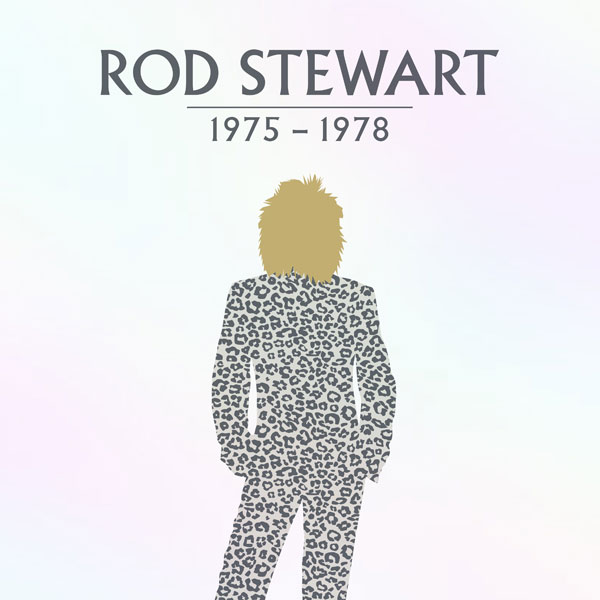