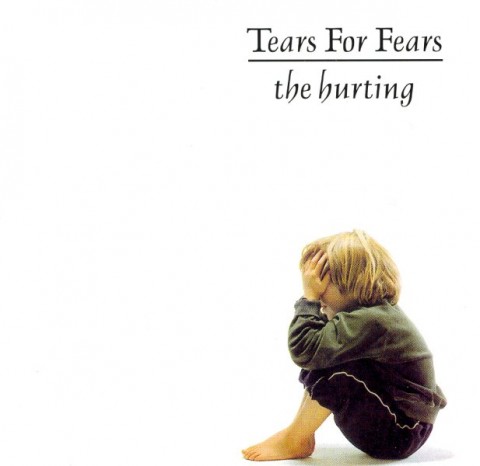 Universal Music will reissue a vinyl edition of Tears For Fears 1983 debut album, The Hurting at the end of this month.

In the last year the record has been reissued as a four-disc box set as well as a hi-res pure audio blu-ray audio. The new vinyl is released under the Back To Black series. It will be pressed on 180g vinyl and will come with a download code.

The Hurting vinyl reissue is released on 28 July 2014