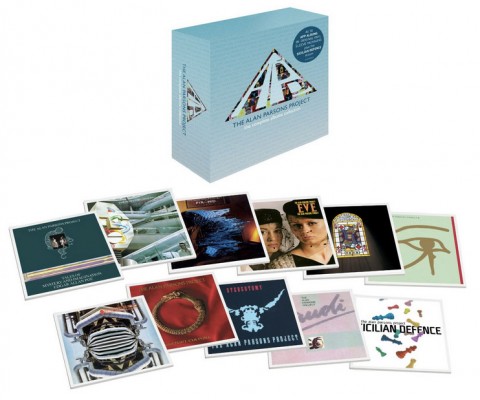 Sony are to release a new Alan Parsons Project box set in March 2014.

The Complete Albums Collection features all ten official studio albums and also includes a The Alan Parsons Project’s fifth album called The Sicilian Defence which is previously unreleased.The 11-disc set comes with a booklet with brand new liner notes and the CDs are packaged in mini-vinyl card sleeves.

The Complete Albums Collection is released on 31 March 2014. 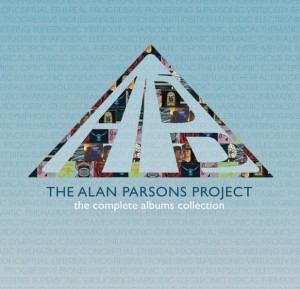