The Blue Nile‘s 2004 album High has been remastered and will be reissued on vinyl and as an expanded 2CD deluxe set in June.

Long term producer/engineer partner Calum Malcolm has worked on the remastering and has also mastered four new songs and two extended album track remixes. Those six tracks constitute the bonus material on the second CD in the deluxe set (32 minutes of music).

This reissue completes the set of four remastered catalogue titles and will be released on 5 June 2020. 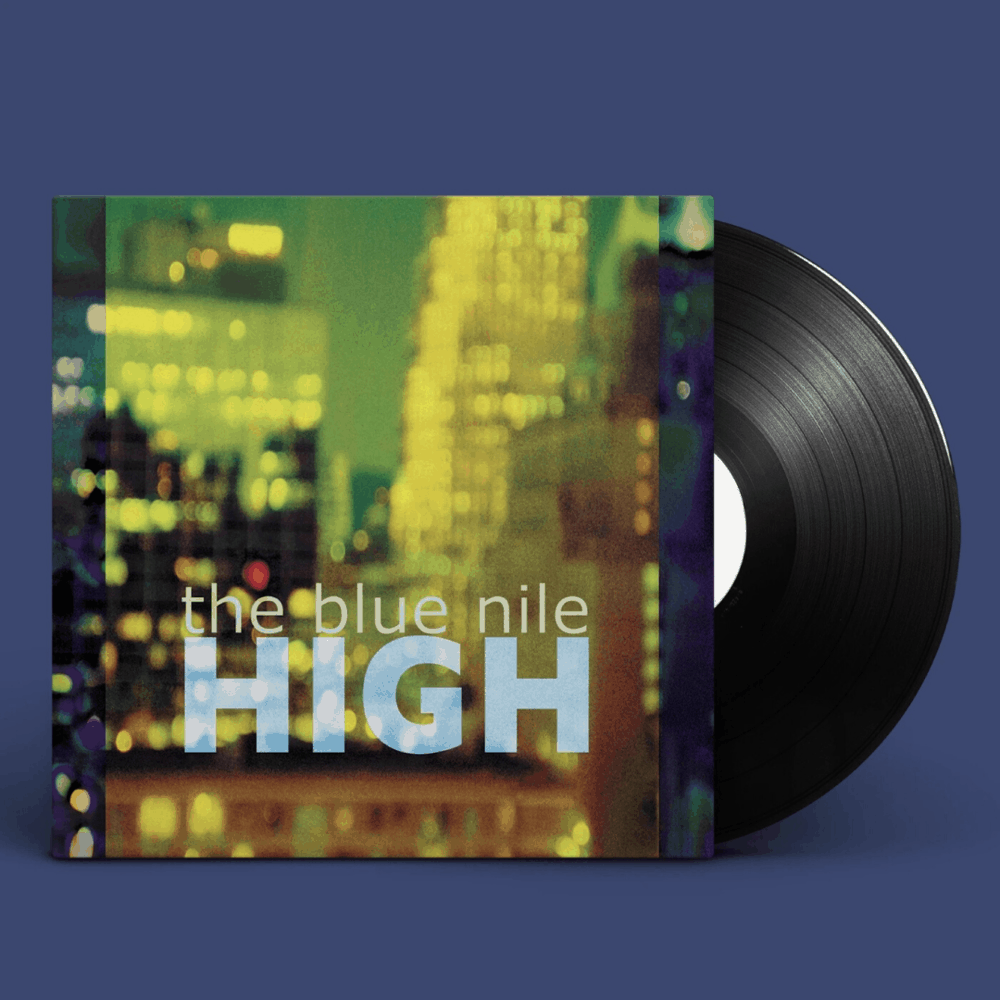 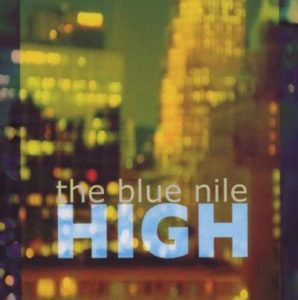 CD 2
wasted
the days of our lives. remix
she saw the world. remix
i
big town
here come the bluebirds