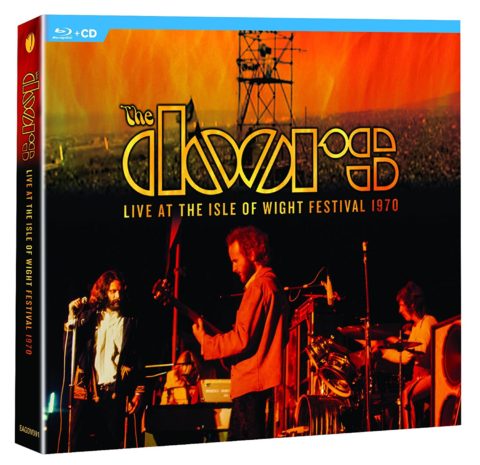 Live at The Isle Of Wight Festival – the last concert ever filmed of The Doors will be issued for the first time next month.

The concert footage has been restored and colour-corrected and the entire show has been mixed into 5.1 surround sound from the original multi-tracks by Bruce Botnick.

The performance was filmed in August 1970, in front of 600,000 people. Ray Manzarek described the performance as “subdued but very intense” adding, “we played with a controlled fury and Jim was in fine vocal form. He sang for all he was worth, but moved nary a muscle. Dionysus had been shackled.” This is a reference to Jim Morrison’s Miami obscenity trial which was at the time ongoing and weighing heavily on the band.

The fairly short but historic set includes such staples as Roadhouse Blues, Break On Through (To The Other Side), and Light My Fire.

This release is available as both blu-ray+CD and DVD+CD combo packs, although annoyingly, it looks like the former is exclusive to North America/Canada. Standalone Blu-ray and DVD are also available and all the DVD and Blu-ray elements contain a bonus feature This Is The End, with interviews conducted by the film’s original director Murray Lerner with Krieger, Densmore, original Doors manager Bill Siddons and archival interview footage of Manzarek from 2002.

Live at the Isle of Wight Festival will be issued on 23 February 2018. 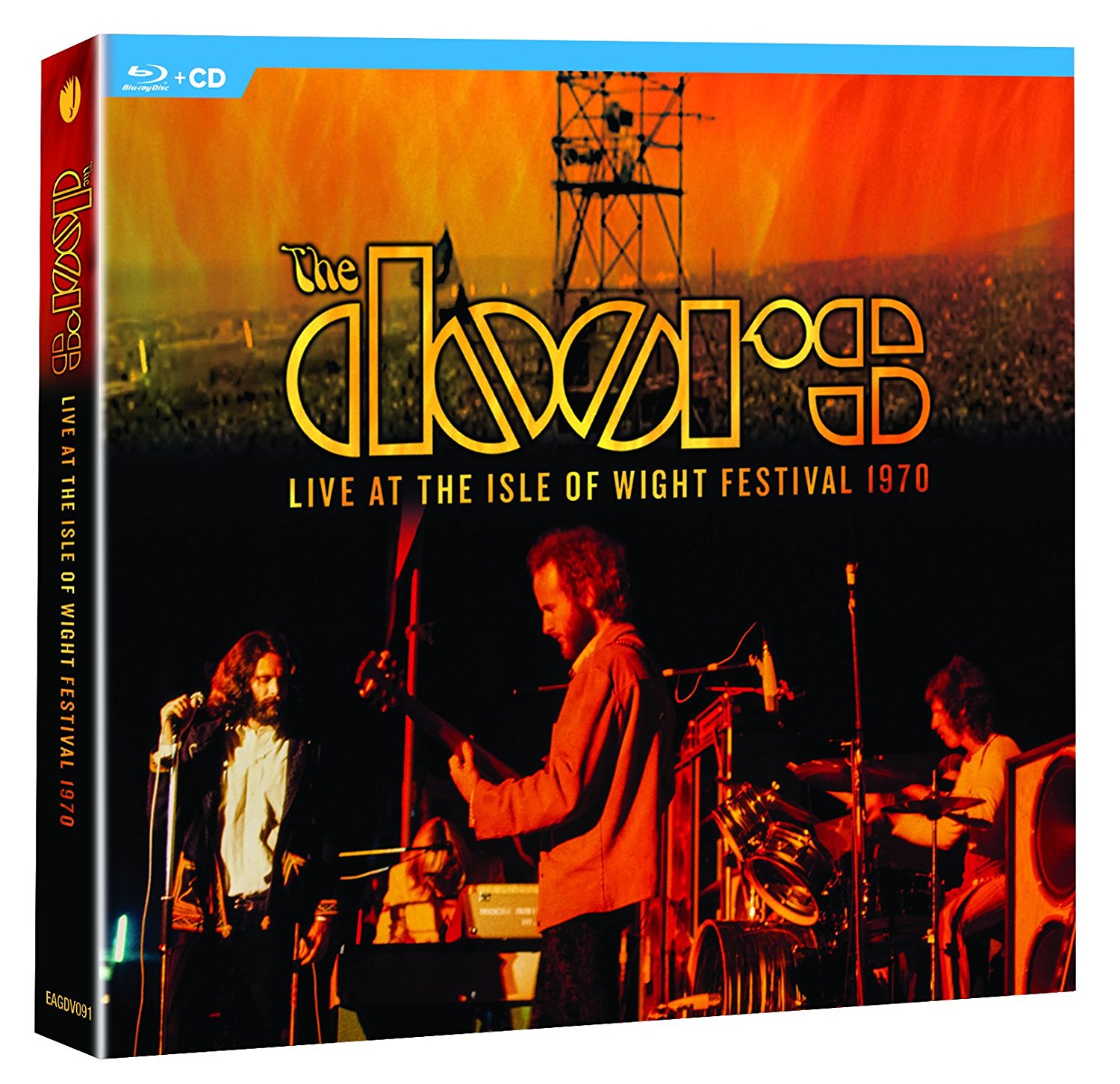 Live at the Isle of Wight Festival - blu-ray+CD 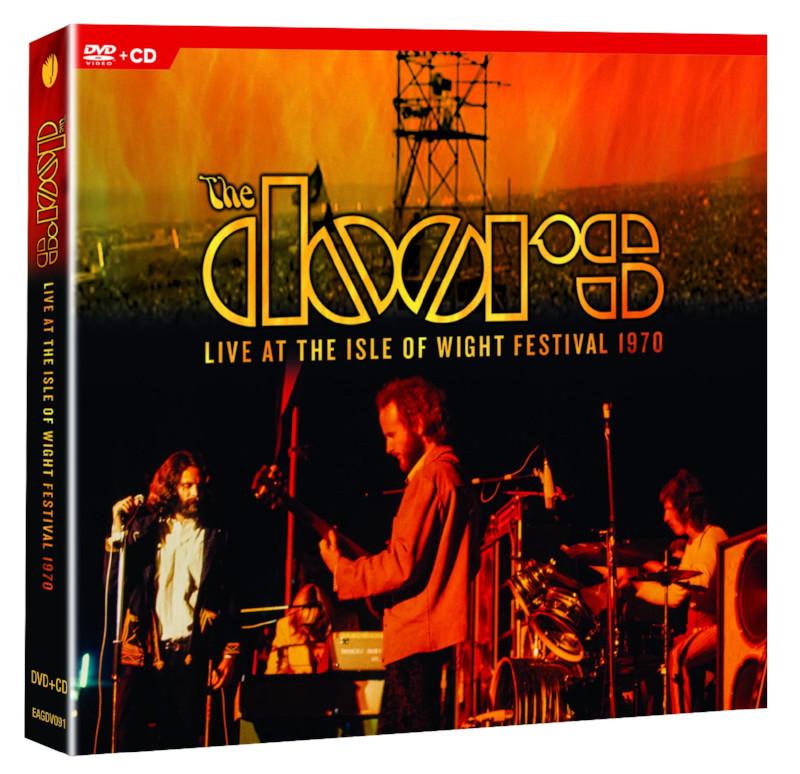 Live at the Isle of Wight Festival - DVD+CD

Live at the Isle of Wight Festival - blu-ray only

Live at the Isle of Wight Festival - DVD only

1. Roadhouse Blues
2. Backdoor Man
3. Break on Through (To The Other Side)
4. When The Music’s Over
5. Ship of Fools
6. Light My Fire
7. The End (medley): Across The Sea/Away in India/Crossroads Blues/Wake Up