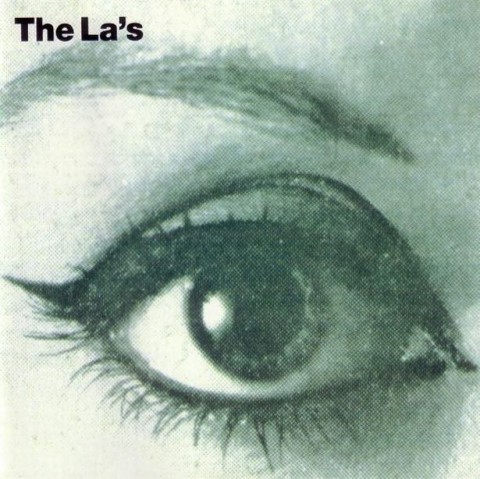 The La’s 1990 album self-titled album is to be reissued on vinyl LP in August.

This was infamously the Liverpool band’s one and only studio album but is almost universally hailed as a modern classic, despite frontman Lee Mavers’ supposed dissatisfaction with it.

Four singles were released from the album including There She Goes, which when re-released, provided The La’s with their only top 40 hit (number 13).


This Feelin’ was the last single from the album

The 25-year old album has never been reissued on vinyl in the UK (resulting in high prices for used copies), although in US indie-rock specialists Plain Recordings did license a reissue back for North America back in 2009.

This new vinyl reissue is being put out by Polydor/Universal and is expected to be released on 19 August 2016. 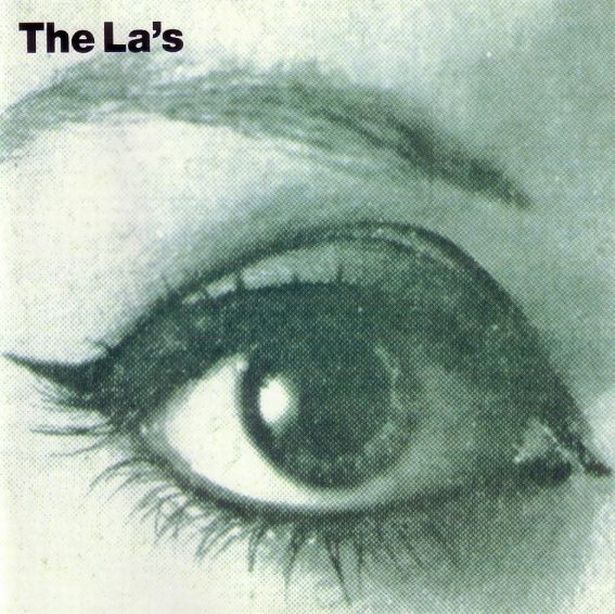