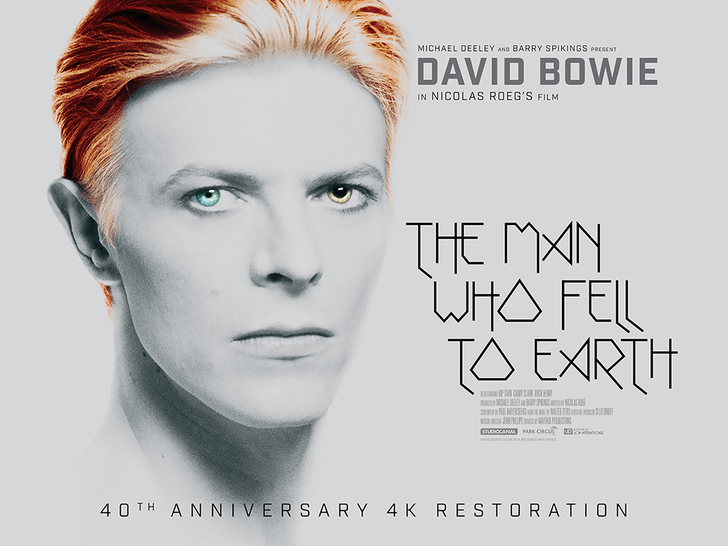 Studiocanal will later this year reissue Nicholas Roeg‘s 1976 film The Man Who Fell To Earth, in a special collector’s edition that features a 40th anniversary 4K restoration and other collectible content.

Thomas Jerome Newton is arguably David Bowie‘s most memorable film role and the impact was such that images and iconography of the movie bled into Bowie’s musical world, with the two albums that followed (Station to Station and Low) both utilising stills from the film shoot on their front covers.

This restoration of The Man Who Fell to Earth is based on a 4K scan of the original camera negative, followed by a full 4K workflow, with the approval of cinematographer Anthony Richmond. There will be a standard blu-ray version of this film reissue, but it’s the limited collector’s edition that is of real interest, since it has four discs and comes with other content. 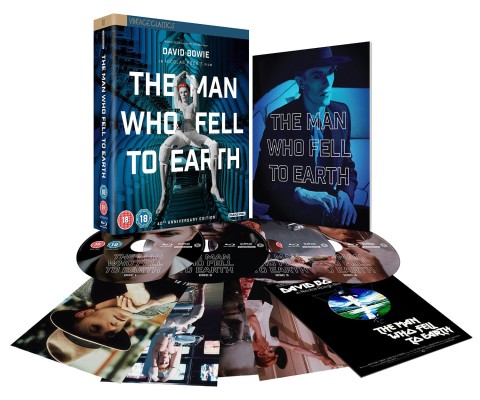 Despite the image above showing four blu-rays, StudioCanal have confirmed to SDE that this set contains a blu-ray, two DVDs and a CD. The CD element contains just John Philips music from the soundtrack and has two tracks/versions of tracks not included in the version being issued separately. More on that here.

This collector’s edition will also contain an illustrated booklet with writings on the film, a repro of the original press book for the film, four art cards and an A4 poster of the new theatrical quad for this new 4K restoration of the film (main image at the top).

Also in this set (but not exclusive to the collector’s edition) are new interviews with costume designer May Routh, stills photographer David James and producer Michael Deeley and a new “The Lost Soundtracks” featurette. Other interviews and featurettes are also included.

Considering what you get (blu-ray, DVD, poster, CDs, facsimile bits and bobs), £20 for the collector’s set doesn’t seem bad at all. It might well go up in price between now and 24 October 2016, when this is released. 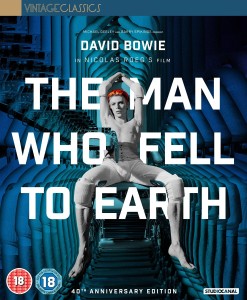 Physical items in the box