The set comes housed in a heavy-duty LP-sized hard-back slipcase and will feature:

Track listings have not yet been released, but rest assured we will bring you details as soon as we have them. 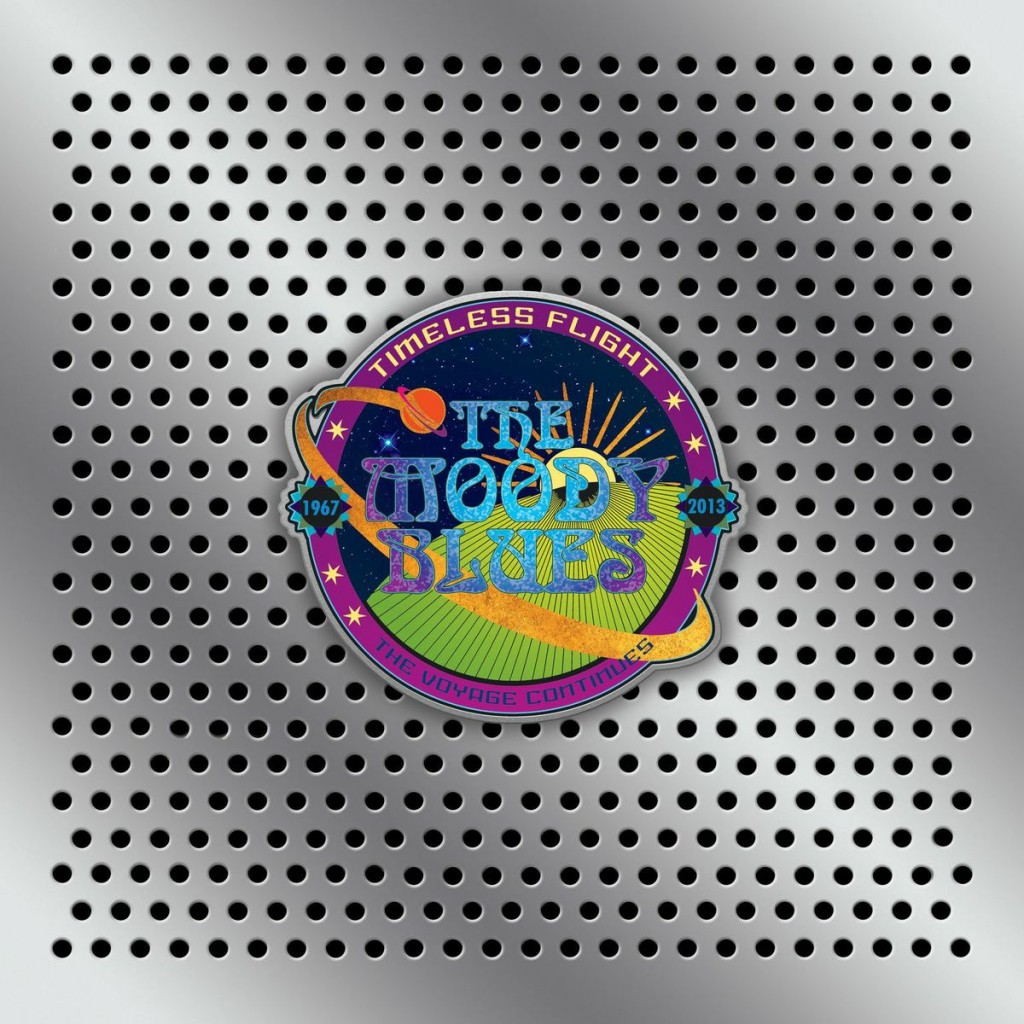