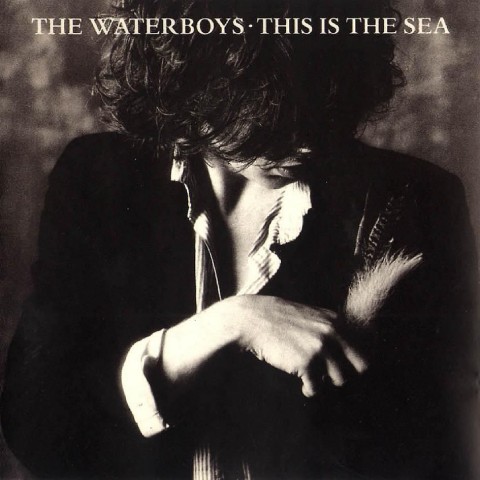 Parlophone Label Group will reissue The Waterboys‘ 1985 album This is the Sea on vinyl LP in May.

The album was the last to feature Karl Wallinger, who left to form World Party, and is home to the band’s biggest hit The Whole of the Moon, which peaked at a modest number 26 at the time but reached number three when reissued in 1991.