Thom Yorke of Radiohead will release Suspiria (Music for the Luca Guadagnino Film) in October on XL Recordings.

Yorke’s first film soundtrack was written for Luca Guadagnino’s reimagining of the 1977 Dario Argento horror classic, and it combines instrumental score with songs and interludes across a double album. 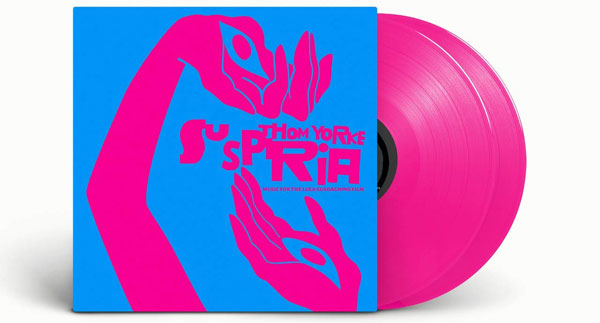 There are two physical editions a double PINK vinyl gatefold package and a two CD version (no links for the latter just yet).

Suspiria (Music for the Luca Guadagnino Film) is released on 26 October 2018. 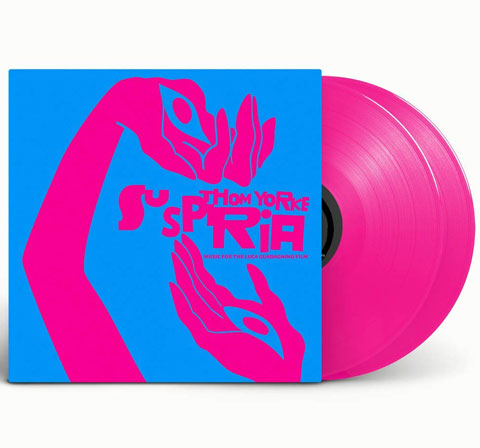 Disc 2
1. Volk 2. The Universe is Indifferent
2. The Balance of Things
3. A Soft Hand Across Your Face
4. Suspirium Finale
5. A Choir of One
6. Synthesizer Speaks
7. The Room of Compartments
8. An Audition
9. Voiceless Terror
10. The Epilogue

Radiohead sneak out their new album, A Moon Shaped Pool, on a Sunday