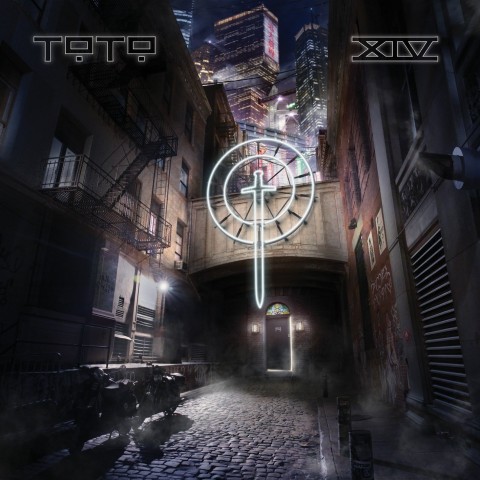 Toto will issue their first studio album for over nine years in March, with the release of Toto XIV.

Keyboardist Steve Porcaro has raised expectations by describing the forthcoming record as “our follow-up to Toto IV” and fans will be pleased to hear that David Hungate returns to bass duties (Nathan East took that role on recent tours including the recent 35th anniversary celebration).

The 11-track album will be released across a number of formats including a CD+DVD deluxe edition, a double LP vinyl version and a super deluxe edition box set that includes all of the above plus a poster, T-shirt (large only!) and lithograph.

The release of Toto XIV (23 March) coincides with a European tour which kicks off on 21 May in Glasgow.

Sorry to break your bubble people. Just listened to a leaked version of this release. And frankly, not my cup of tea. Love “The Seventh One” and “IV”. This is really overproduced. Track 1, 3, 5 & 8 is up to par… the rest. I really was disappointed. Was really looking forward to this CD.

Prices differing wildly on this; 100 dollars on amazon.com, only about 70 on recordstore.co.uk for the SD edition with all the gubbins.

Not mentioned anywhere above is that the Japanese version contains a 12th bonus track called “Bend,” and in addition to the two special versions listed above — one in a mini-LP cover and the other with a t-shirt — there is also a regular (and cheaper) version.

Yes. What an awesome news this is. Heureka ;-)