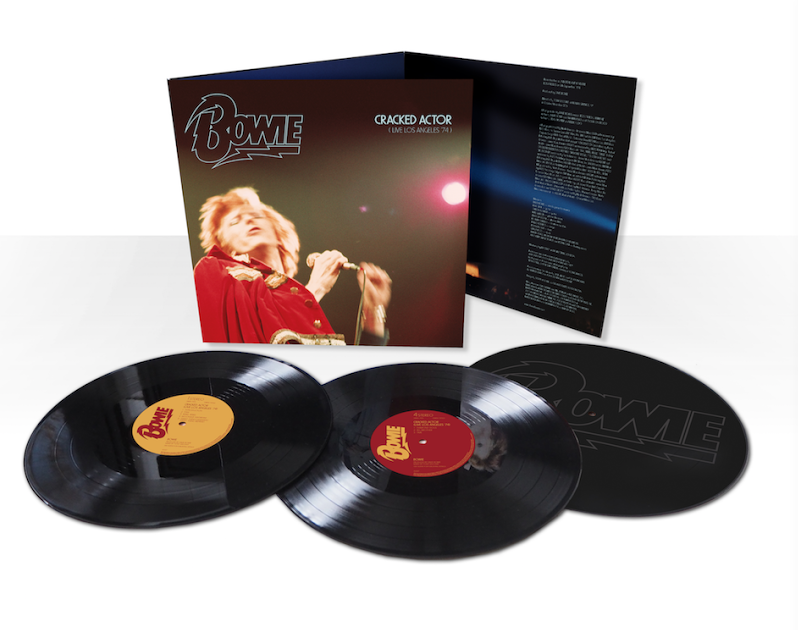 Two genuinely exciting David Bowie releases will be issued for Record Store Day 2017, as the event celebrates its tenth anniversary…

Cracked Actor – Live in Los Angeles 1974 is the first official release of the September 1974 show from the ‘Philly Dogs Tour’ which was memorably included in the semi-legendary BBC documentary Cracked Actor.

The album features a different set-list from David Live and a new band line-up which included Luther Vandross on vocals (he would go on to contribute vocals to Young Americans and indeed gets a co-writing credit for Fascination).

All the multi-track tapes were brought together late last year and mixed by Toni Visconti. This release is a triple album with audio pressed on five sides and the sixth featuring an etching of the Diamond Dogs era Bowie logo. 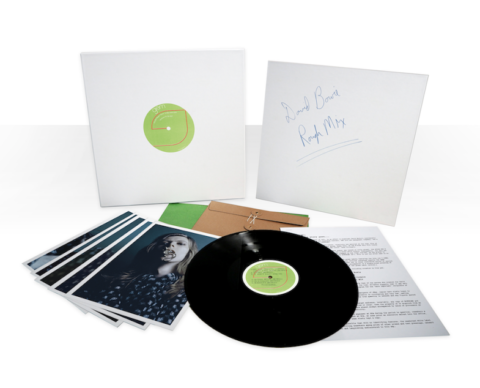 If that live album isn’t exciting enough, the second Bowie release for RSD 2017 will be BOWPROMO1 which will include seven tracks from a 1971 promo-album, referred to at the time as BOWPROMO. These tracks are mainly alternative versions of songs that would later be heard on Hunky Dory.

These original white label actually features five tracks by Dana Gillespie on the B-side, although these are discarded for this RSD release which is a one-sided 12-inch vinyl with five exclusive Bowie prints and new sleeve notes in a special presentation box.