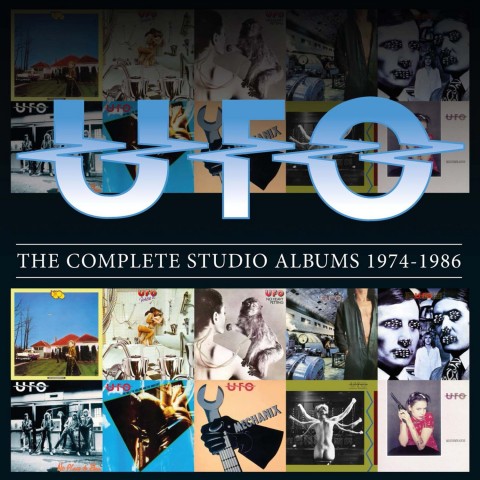 This box uses the remasters from 2007/8/9 and come with the extra tracks, so in total you get over 40 additional B-sides, live tracks and the like, over and above what’s on the standard albums. Expect the usual clamshell-style packaging with CDs in basic card sleeves.