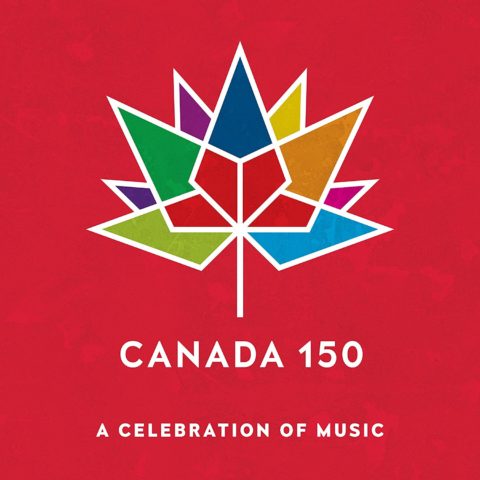 Universal Music Canada have taken to Facebook to acknowledge their ‘errors’ when compiling the sesquicentennial Canada 150 release which is available as a six-CD super deluxe edition.

With more than than 20 per cent of citizens in Canada being French Canadians, Canada 150 was widely criticised for failing to include ANY French language songs (across its six CDs) something the label are now describing as an ‘incomprehensible oversight’.

The company say they will ‘take action’ to remedy the situation, although don’t say what that action will be. Their statement was uploaded as an image to Facebook and was offered in English and French. You can read it below, or visit the Universal Music Canada Facebook page. 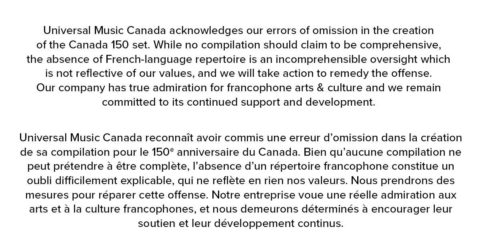 Click this link to view the original details of the Canada 150 release.

The Rolling Stones: Blue and Lonesome

This December, The Rolling Stones will issue Blue & Lonesome, their first studio album…