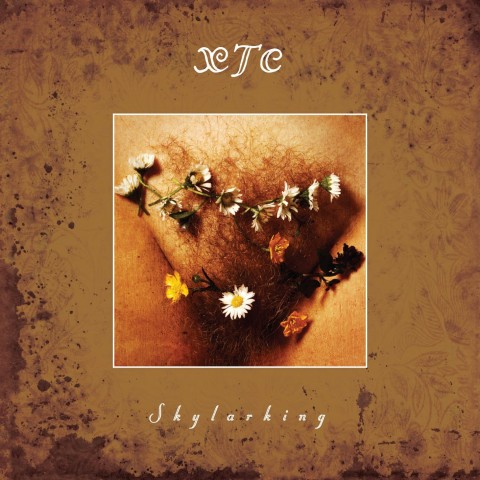 Andy Partridge is to reissue XTC‘s 1986 album Skylarking in April.

This new CD edition – out on his own APE label – will feature a number of changes including the addition of the track Dear God (always intended to for the album but left off due to record label concerns about US audience reaction), new artwork (consistent with Partridge’s original concept) and last but not least corrected polarity.

In 2010 it was discovered that the polarity had been reversed, and error that it is thought may have occurred originally in the transfer from the multi-channel tape to the stereo master. This is not the same thing (or as bad) as a reversed left/right channel, but it does nonetheless remove some of the punch and presence from a finished recording.

28 years after its initial release, Skylarking finally appears on CD as XTC originally intended with the packaging as initially envisaged.

Even better, Patridge has promised that “when and if the multi-track tapes can be found”  a 5.1 Surround Sound edition to be mixed by Steven Wilson is also planned.

Skylarking – Corrected Polarity Edition will be issued on 14 April 2014. You can purchase directly from APE via burningshed.com or Amazon links are below.