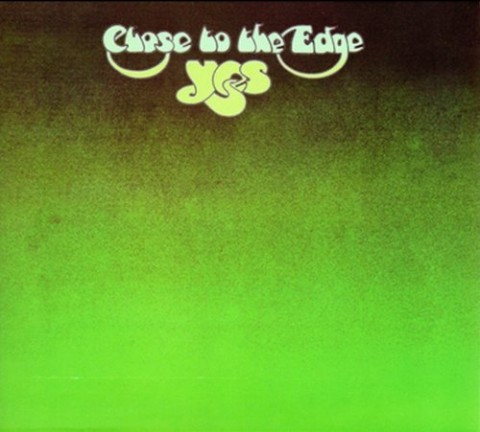 2013 has turned out to be a busy year for Close To The Edge, the fifth studio album from prog-rock band Yes.

Back in January it was issued as a remastered hybrid SACD by Audio Fidelity. No bonus tracks and no 5.1 mix, but respected engineer Steve Hoffman did the remastering.

Next month, the lavish (and expensive) High Vibration 16 SACD Japanese box set is due for release. Again, stereo only, but this box collects all of Yes’s solo albums, including Close To The Edge, and the live album Yessongs. It also comes with a bonus SACD with rarities.

Just like waiting for the proverbial bus, we get a third release of Close To The Edge in one year, when Panegyric Recordings reissue the album as a CD+Blu-ray double pack, as well as a CD+DVD-A alternative.

This release looks to top them all and is apparently the first in a series of remixed and expanded Yes albums.

The discs will be packaged in gatefold mini vinyl replica card sleeves (with protective inner sleeves) and the album has been mixed for 5.1 Surround Sound from the original studio masters by Steven Wilson (fully approved by Yes).

Unlike the Audio Fidelity version, the CD – which features a new stereo album mix by Steven Wilson – comes with some bonus tracks, in this case a new mix of America and an early mix of Close to the Edge. Roger Dean has also overseen the artwork for this new edition.

Like the XTC Nonsuch reissue the extra capacity enjoyed by the blu-ray format allows for some amazing exclusives for that edition, including instrumental versions of all the new mixes and a needledrop of an original UK vinyl transfered in 24bit/96khz audio.

All the details listing below. These new editions of Close To The Edge are out on 17 October 2013

In the CD+Blu-ray edition, the blu-ray features the following:

In the CD+DVD-A edition, the DVD-A features the following: