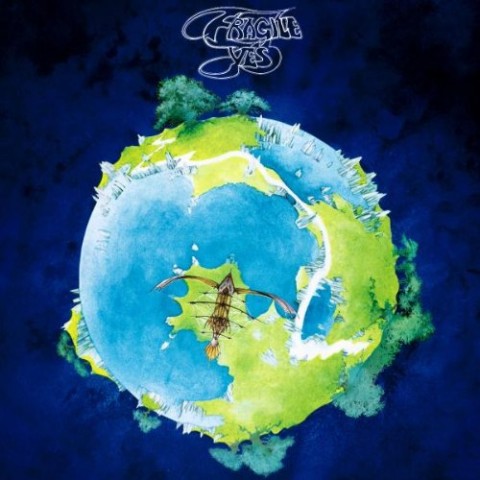 Fragile, the fourth album from prog rockers Yes, is the next in the reissue series to be remixed and expanded.

The 1971 album has been mixed for 5.1 surround sound by Steven Wilson and unlike the recently announced XTC Oranges and Lemons reissue will still offer the choice of CD+Blu-ray audio or CD+DVD-A. Both sets will house new hi-res stereo and surround mixes, a hi-res stereo flat transfer of the original mix, and six additional tracks – as follows:

Thanks to its larger capacity, the blu-ray version offers the following content exclusively:

These two new double disc editions of Fragile will be released by Panegyric on 30 October 2015.

10. We Have Heaven (full mix)
11. South Side of the Sky (early version)
12. All Fighters Past (previously unheard)
13. We Have Heaven (acapella)
14. Roundabout (rehearsal take/early mix)
15. Mood for Another Day (alt take of Mood for a Day)